Her background in formal music training and composing along with her suburban upbringing create such a different outlook than the "typical" life of a rapper, but she speaks her truth. As a black female trying to find and secure her voice, Le'Dawn focuses more on storytelling and positive music that can stand on its own in a section of the industry that is underrepresented by women.

Her professional music career began on March 10, 2011 when she performed her first independent show with Afton Shows. She joined a startup independent label, American Made Music (AMMG), in 2010 where she began working on creating her style. Her anticipated mixtape, "Things I Never Said," was never completed due to issues with the label and her eventual separation in 2013. She released her first official single, "Let Me Fly," in October 2013 and a few other tracks through Soundcloud to the beats of, "Headlines," made popular by Drake, and "Bow Down (I Been On)," made popular by Beyonce.

She is currently working on new music independently and completing her first EP which will be entitled, "On a Side Note. . .," and is set to release by Summer 2019.

Thank You For Reading And Wanting To Know More About Le'Dawn! 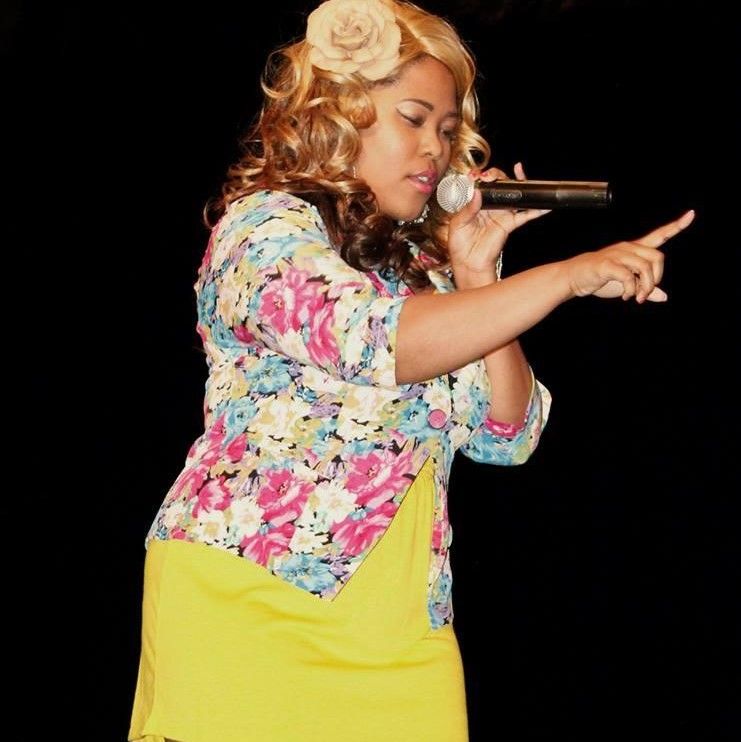