Jocelyn Chiu is an 11 years old Rockstar whose desire in life is to be a triple threat and someday become an singer/actress. She loves to sing, dance, and act. She has been singing since the age of 2, but started performing on stage at age 6 as a very shy little girl.

She's been in several bands, but most recently is in a rock band named Broken Arrow with high school bandmates. She loves to act and dance, but her passion is singing. She sings in the bathroom, in the car, at the dinner table, and even at school (I am told by her teachers).

Jocelyn loves all things music and is self taught in playing the ukulele and most recently picked up guitar as well. She sometimes spends hours on youtube learning how to play different instruments on her own.

Aside from music, she's also into sports. She enjoys running 5K races with her mom, playing Volleyball and Basketball during the school year. 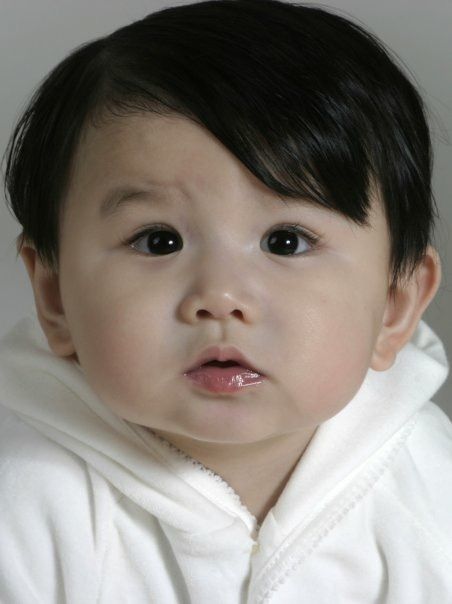