Griffin had a keen interest in music even as a young child. Growing up in Gainesville, Florida he was exposed to a cultural melting pot of musical styles and sounds. As a toddler, he loved listening to the Wiggles and would sing and dance along with their videos. At around four years of age he discovered rock music and would air guitar and sing along with his favorite artists.

The turning point in his musical journey happened at the age of eight when he decided he wanted to pursue instruction in guitar. Although, he soon discovered that it was more difficult than he could have ever imagined, he pushed himself to excel on the instrument. His guitar instructor, Chris Storey, quickly noticed his musical aptitude and began to push him to learn the intricacies of reading music and music theory. Even though Griffin was initially only interested in rock music he was opened up to other styles of music such as Classical and Jazz and quickly improved.

Griffin had the good fortune to be able to attend Oakhall School which has a strong emphasis on the musical arts. His music director, Mr. Jason Stahl, quickly noticed his talent and began to foster his guitar and singing abilities. Even before entering high school he was receiving offers to play in advanced high school ensembles. He was able to audition for the Arts Conservatory Program at his school and was accepted as a freshman. He is currently still working with the Arts Conservatory Program at school and taking advanced guitar and vocal lessons. He would like to pursue a life in music as a performer and plans to study music into higher education. 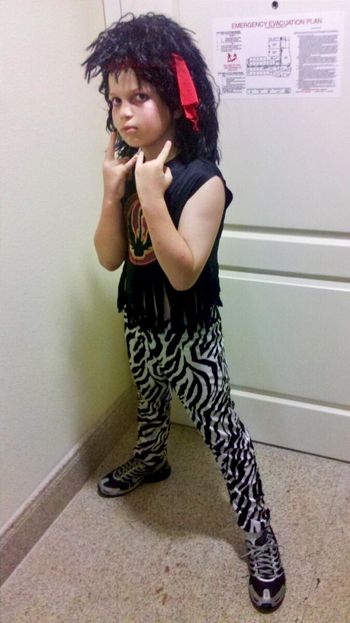 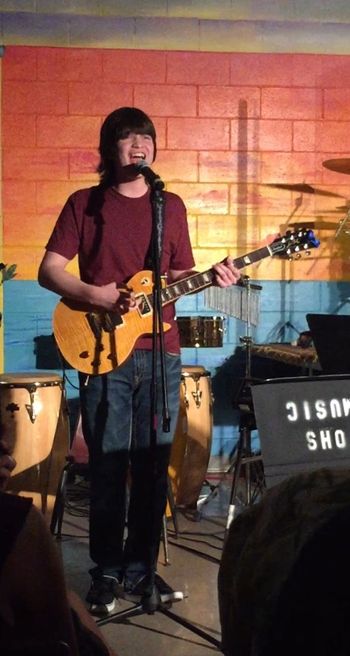 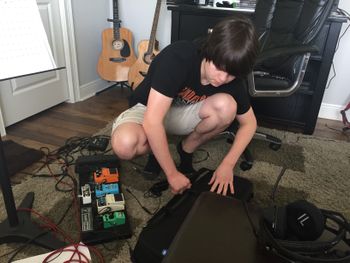 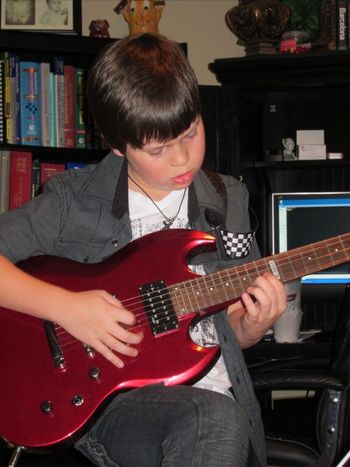 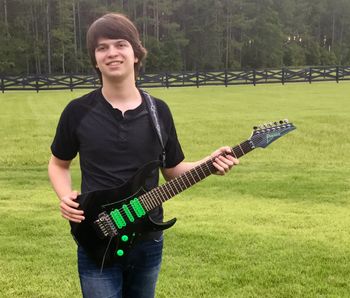 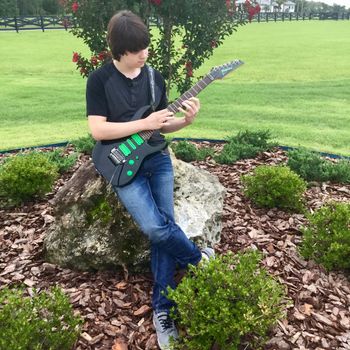 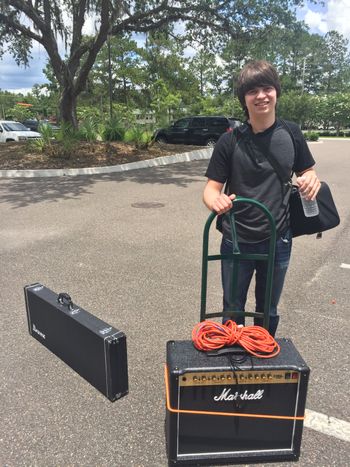 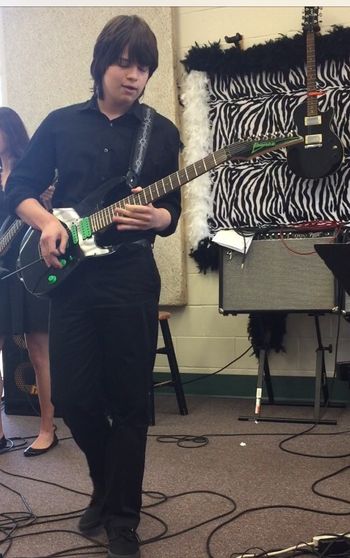 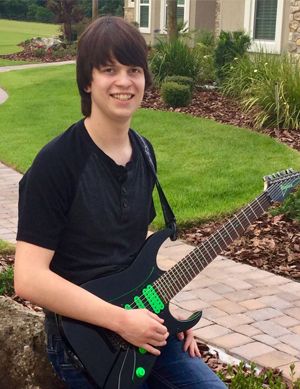