Gabrielle Brzoza has been singing since she was a toddler, even as an infant she hummed to music. It is impossible for her to go a day without breaking into song at some point. Before she could read, she would listen to the music and memorize the words. As early as the age of 6 Gabby would sing at any restaurant that would let her have the microphone. Karaoke became a routine event during her elementary school years.

Gabrielle is extremely active and always pushing herself to the achieve more. She has been involved in team sports since she was five years old. Cheerleading has been a staple over the years in Pop Warner. Now at high school level she Cheers for her school and has returned to Pop Warner to coach the younger generation in the sport. She has been named the “Voice of Ocean State” for the Ocean State Pop Warner League, and was a stationary performer for the National Anthem over the last few years, both locally and regionally for their competitions.

Upon entering her freshman year in high school, Gabrielle was selected to join the schools Volleyball team. She has also been playing in Girls softball leagues since she was 6 years old. Her talents were recognized there as well and she has been requested by numerous leagues and organizations to perform the Anthem for their events.

She has dabbled at bit in theater and has been cast in a few local theater productions. She has had no formal vocal training; everything she has is God given and self taught. Gabrielle has never been one see herself as the star, and tends to sing for the love of it rather than the glory. She is always ready to include those around her in the spotlight with her and tries to share her gift with anyone that wanted to listen. 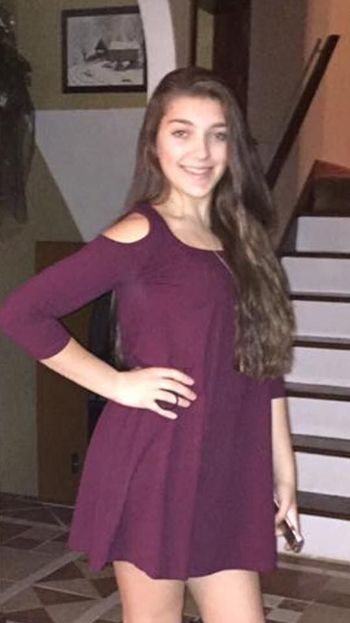 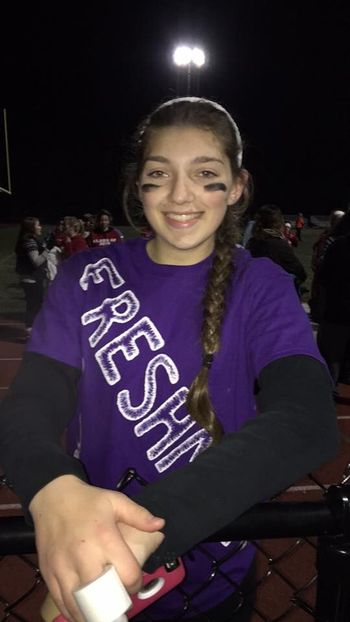 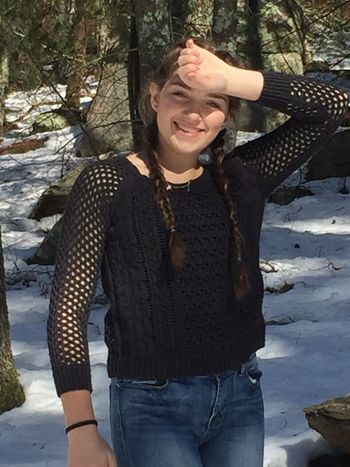 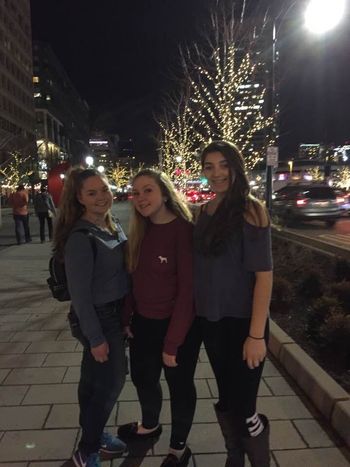 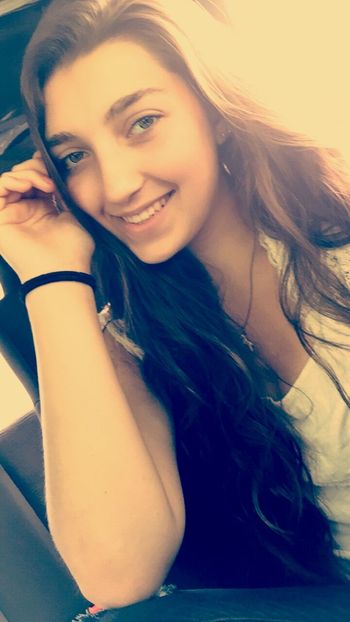 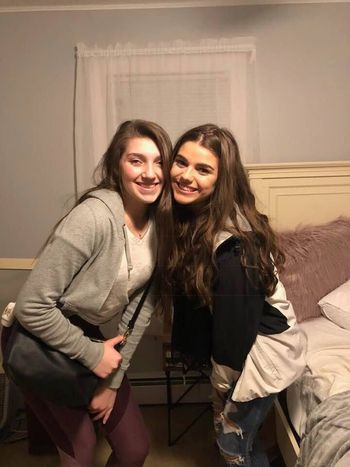 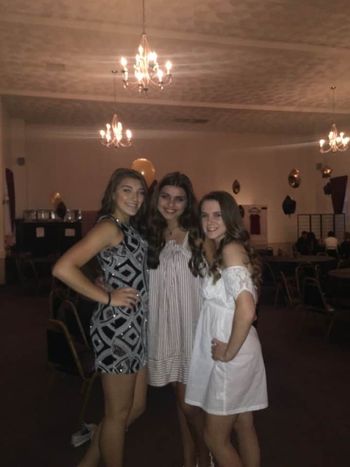 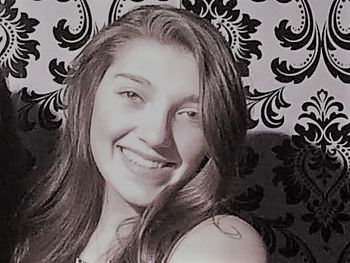 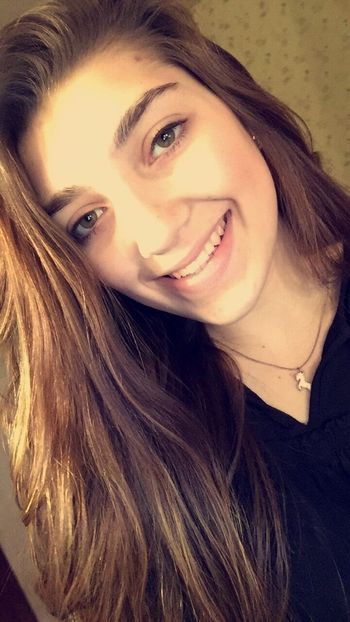 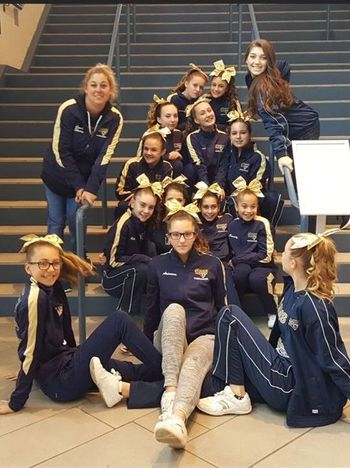 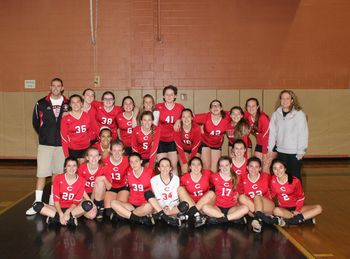 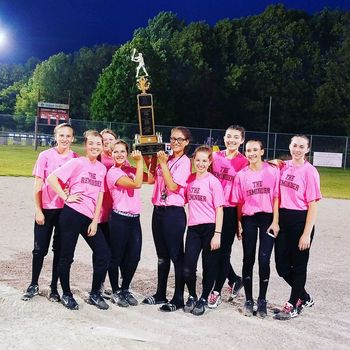 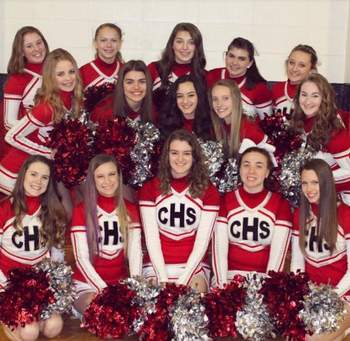