Cooper and Eleanor are a dynamic dance duo from Reno, Nevada. They are both nine years old and have been best buddies on and off the stage for the last three years. They met at the Creative Arts Center and have been competing in duo dances together ever since. They’ve won a number of overall awards including top 10 last year at Nationals.

Both love performing in musical theater. Cooper recently played Chip in Beauty and the Beast at Western Nevada College. Eleanor loved playing Gretl in The Sound of Music and Molly in Annie with Wild Horse Children ’s Theater in Carson City. They also have a blast when they get to act together, like at the Reno Little Theater’s summer workshops.

Cooper is a member of the AVA Ballet in Reno. He danced the role of Ginger Boy in the 2017 Nutcracker. Cooper loves comic books, legos and pizza. He really enjoys riding his scooter outdoors, and indoors he is a video game wizard. Cooper wants to be an actor or a superhero when he grows up.

Eleanor loves camping and hiking in nature with her family. She can’t decide whether her favorite sport is soccer, skiing, or swimming, because she loves them all! She also enjoys volunteering around town with her Girl Scout and Cinderella Pageant sisters. Eleanor plans to be a scientist and is particularly obsessed with cats, bugs, and rocks.

A fun fact about Cooper and Eleanor is that they were born exactly one month apart. They also have a tradition of eating jelly beans and gummy worms before their dance competitions. The only fight they have ever had was over the last cherry jelly bean, which is their favorite. 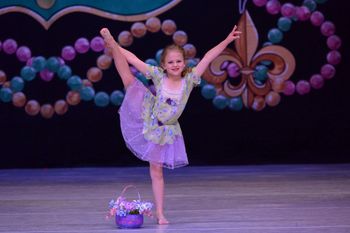 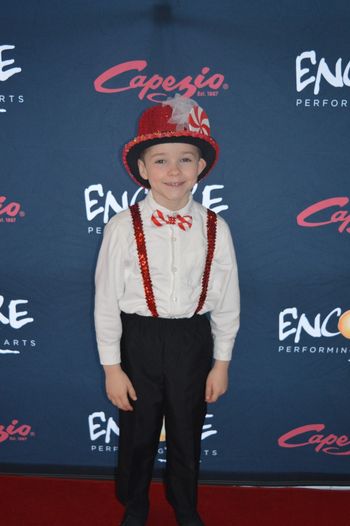 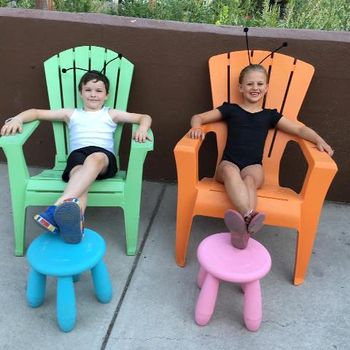 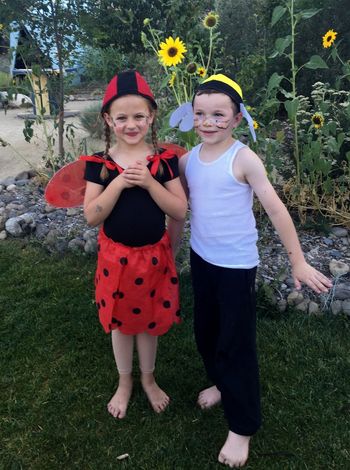 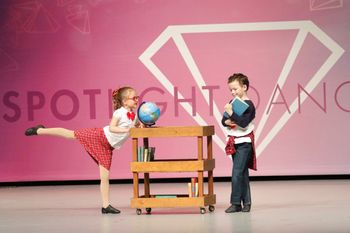 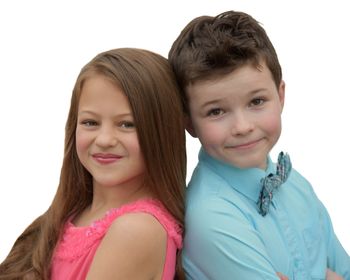 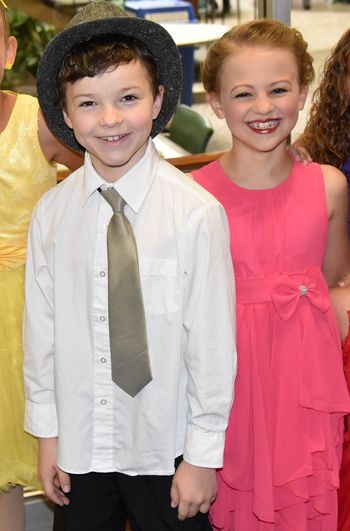 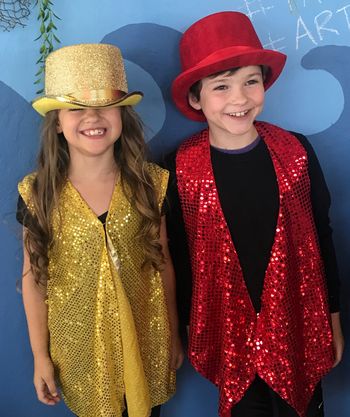 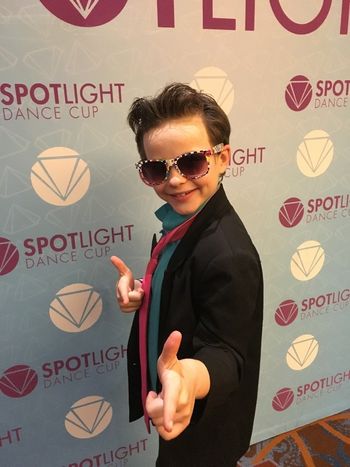 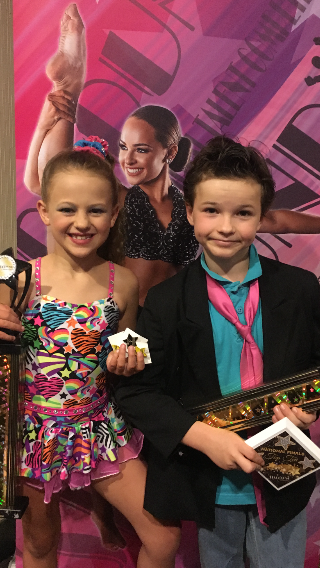 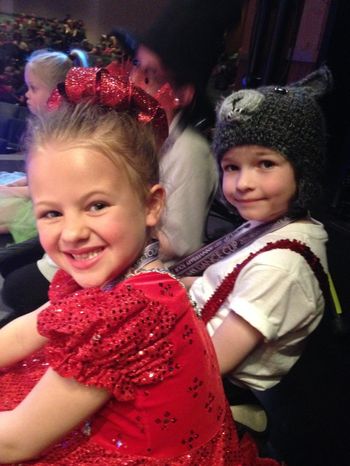 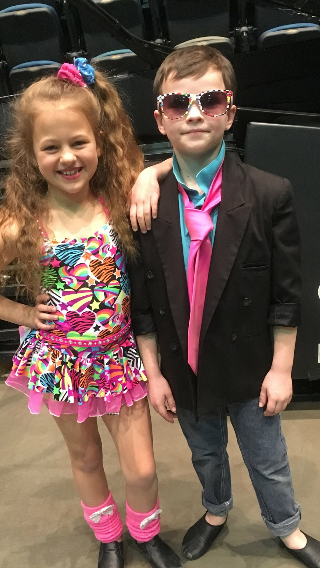 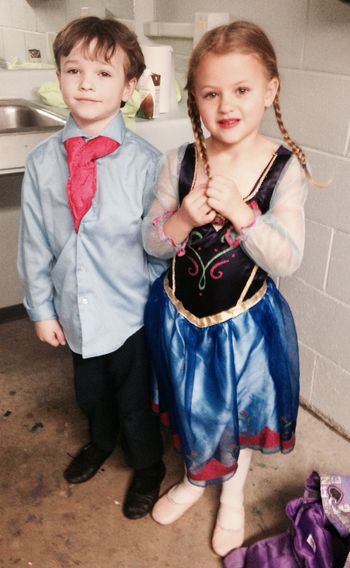 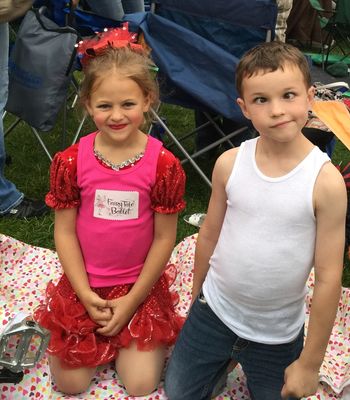 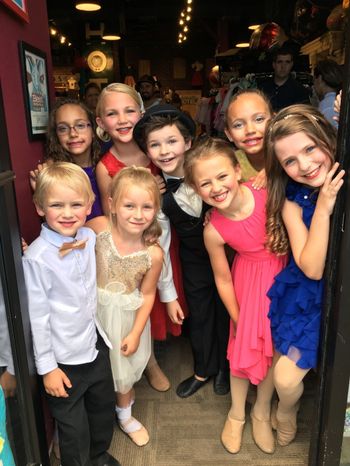 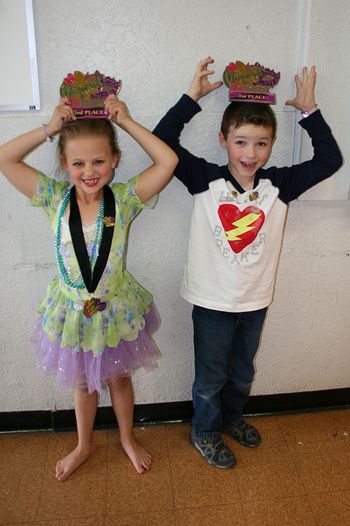 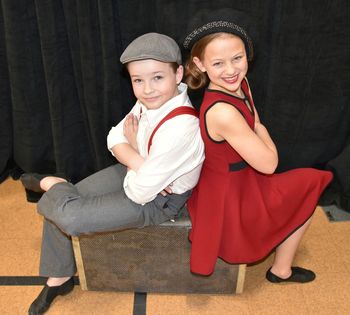 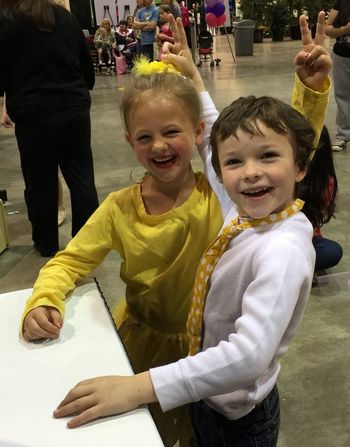 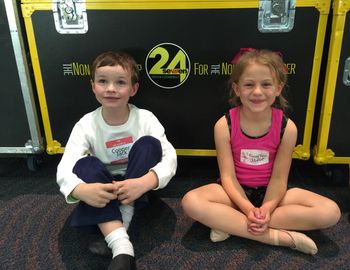