Daede Ott didn’t always want to be a dancer. At the age of seven, he decided he needed to be a tap dancer after watching the remake of the movie, Fame. It would be three years before he enrolled in his first dance class. His initial studio was based out of the home of his teacher, Brittney Moore. At the insistence of his mom, he enrolled in ballet in addition to tap and jazz and ballet soon became his favorite genre. When he was eleven, Daede started dancing at Tabor Dance Academy in Scottsbluff, Nebraska. While at TDA, he joined the competition team and discovered he enjoyed competing.

Daede’s love of dance became his true passion. In 2014, he made the decision to audition for a larger dance school in the Denver, Colorado area. Daede and his mother relocated to Colorado for over two years so Daede could pursue his dance dreams at Michelle Latimer Dance Academy. The growth he experienced while at MLDA was truly extraordinary which made the sacrifices for his family worthwhile.

In 2016, Daede decided to focus more on personal and technical growth. He has returned to Tabor Dance Academy, and continues to travel to various dance intensives and conferences across the country. He recently attended the Male Dancer Conference held at the Martha Graham School of Dance in New York City. In July, Daede was named the 2017 Male Dance Icon 1st Runner Up at the Thunderstruck International Finals in Las Vegas where he competed a self-choreographed solo.

When he’s not dancing, Daede enjoys playing the piano, video games, listening to music, and most recently, singing. He also likes to entertain people with his many vocal impersonations. He was inducted into National Honor Society in spring 2017 by exemplifying their four pillars: scholarship, service, leadership, and character. Daede has a true heart for giving. He volunteered at the Riverside Discovery Center this past summer, helped to organize a shoe cutting party for Sole Hope, and assists our local children’s cancer foundation, Team Ashtyn, when needed. In 2015, Daede was diagnosed with a Chiari Malformation which is a neurological disorder that causes a wide-range of unpredictable symptoms and issues. Despite the challenging diagnosis, he has maintained a positive outlook and attitude.

Daede plans to continue dancing and is currently working on choreographing another solo. He wishes to thank all of the teachers, guest artists, choreographers, his fellow dancers from MLDA and TDA, and most importantly, his parents, for helping him to become the dancer and person he is today. 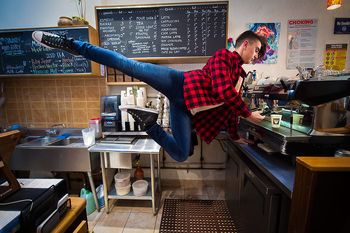 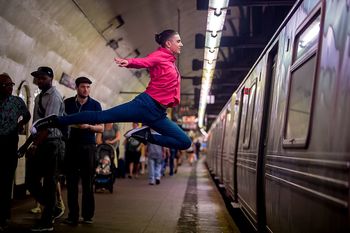 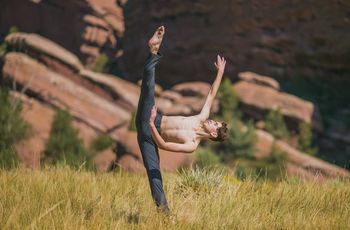 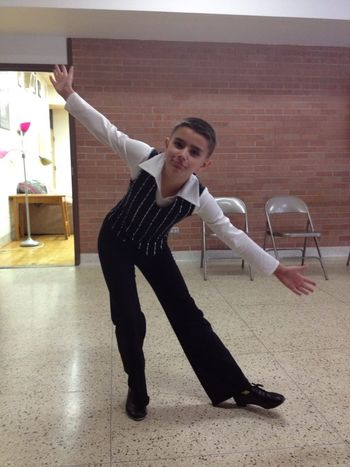 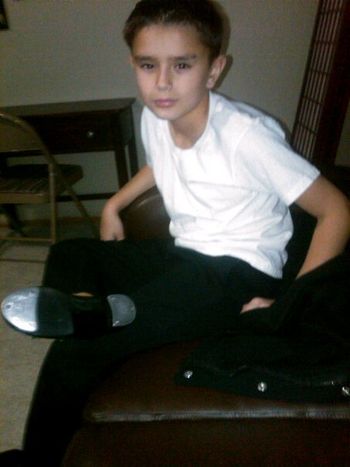 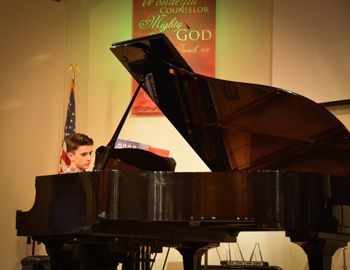 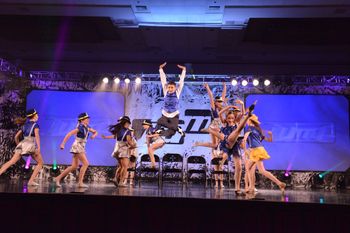 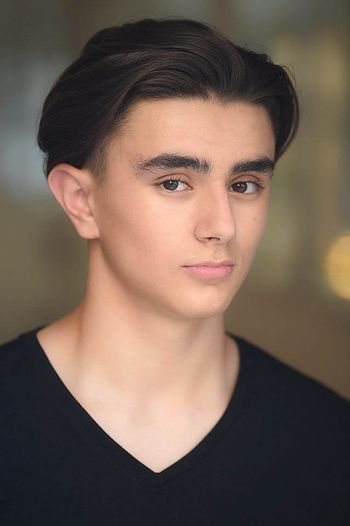 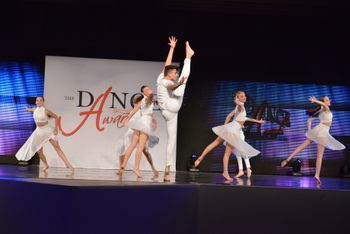