My name is Courtney Larison, and I’m an aspiring actress who was born and raised in the military. My family and I moved around the United States over the years. It was challenging for me because I have High-Functioning Autism; I didn’t always handle change very well because I didn’t have time to mentally process the fact that we were going to move to a new location, but now that I’m older, I had gotten a little better at it. My family has always supported me as I had faced one challenge after another.

I have been singing and acting since I was two performing for my family at first then as a teenager, I performed in on stage productions like my middle school play “Hairspray” and the “Da Freak Show” at the Hawaii National Theatre during my first year of college. The first time that I took acting lessons was in 2008 at Explore Talent, which was also around the time as I was taking music lessons at Hawaiian Music Works. In 2015, at John Casablanca’s Modeling and Talent Agency, I continued working on my skills as a performer. Then in 2018, I participated at the IMTA show in New York City where I not only got to present my skills as an actress, but I also learned there is more to the entertainment industry than just performing. I’m currently working with my acting coach, Jeffrey Voice as I continue to hone my skills as an actress and to also better understand the business itself.

I love singing because I feel like when I’m singing on stage, I feel closer to God. When I’m not too busy with my acting homework or when I don’t have work, I run, sing, spend time with my family, read, and work on anything creative like drawing on my computer in my free time. 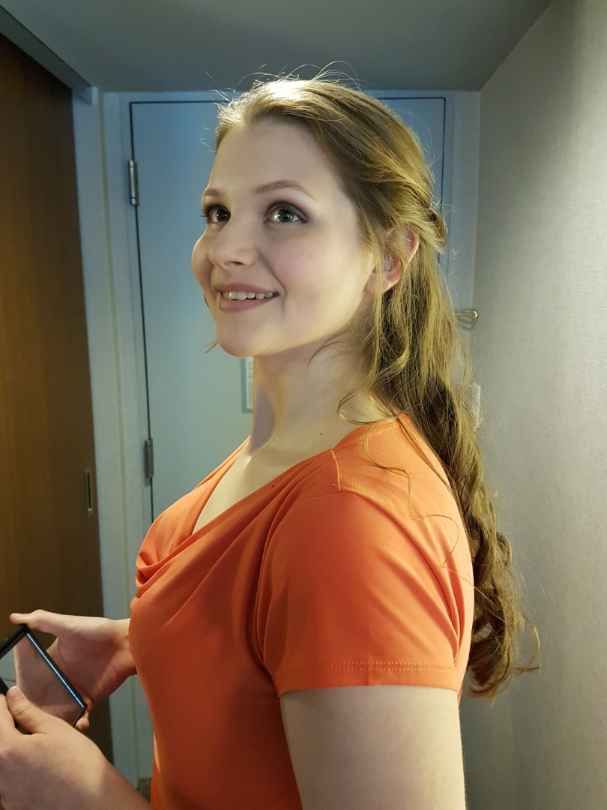