Cielito Lindo performs traditional mariachi and Mexican music with a fresh look and youthful energy. While respecting tradition, the group loves to throw in the occasional musical surprise! The siblings of Cielito Lindo (age 9 to 15) have performed for the NBA, WNBA, and numerous television programs.

The family’s music story began in 2006 when the two eldest boys, Diego and Miguel (then 3 & 4), began singing with their father at public performances and then Antonio and Carlos followed. The Lucero children are 4th generations musicians. In 2015 this large family of 9 relocated from their home state of New Mexico to Chicago, IL to pursue a more creative lifestyle. The Lucero family currently supports themselves 100% through the arts & is passionate about sharing their culture & inspiring families to enjoy music, tradition & creativity.

The four eldest brothers in the Lucero family of 9 were chosen to enter the PBS Celebrate! talent show, and they are:

Diego is 15. He plays the guitarron, piano, ukulele, guitar and sings. He enjoys making music and coding, and is majoring in Computer Science at his high school.

Miguel is 14. He plays the trumpet and sings. He enjoys drawing and writing stories, and is majoring in animation at his high school.

Antonio is 13. He plays the vihuela, ukulele, and sings. He enjoys playing sports and creating music in Garageband.

Carlos is 11. He plays the guitar, vihuela,l and sings. He enjoys playing sports and drawing comics. 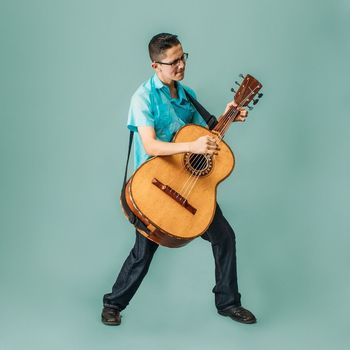 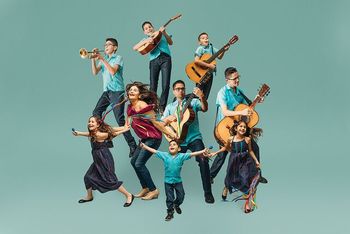 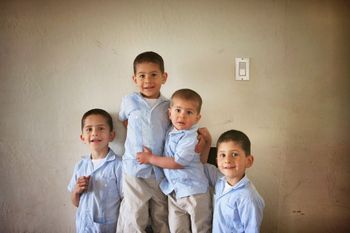 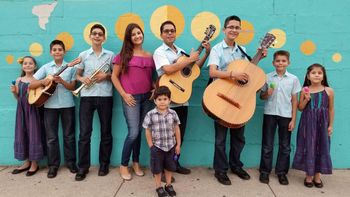 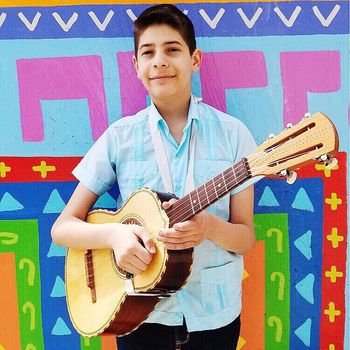 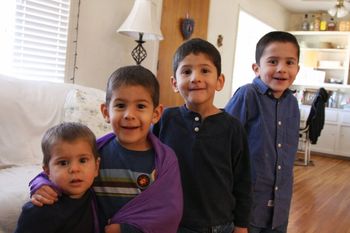 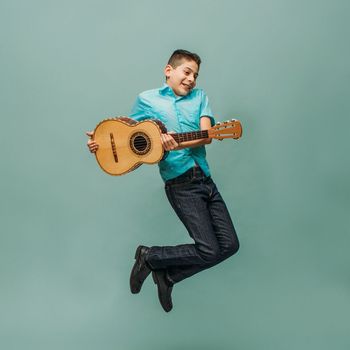 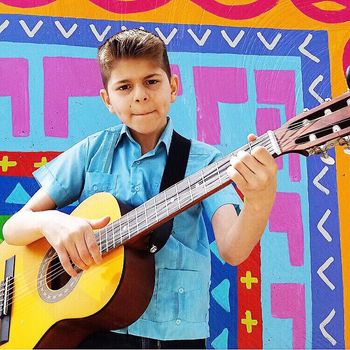 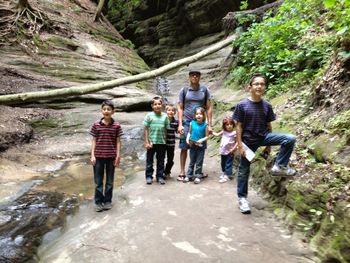 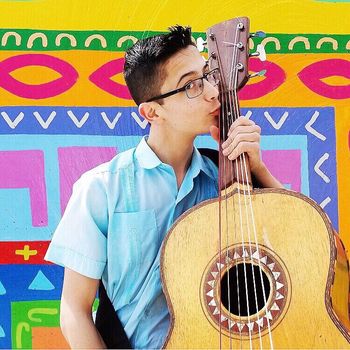 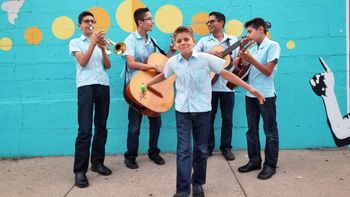 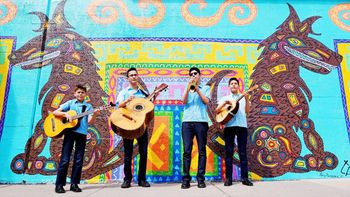 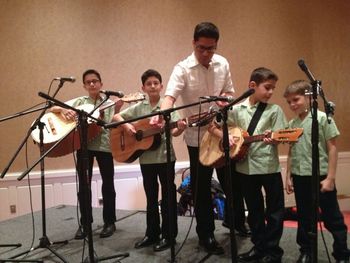 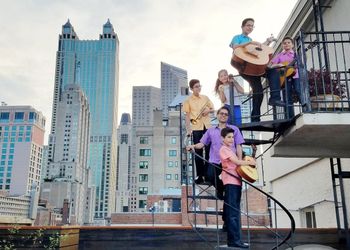 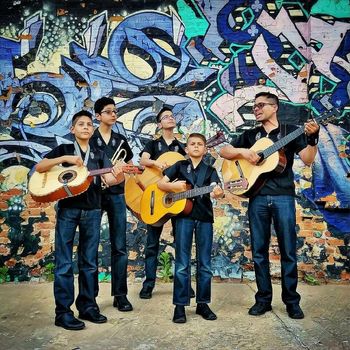 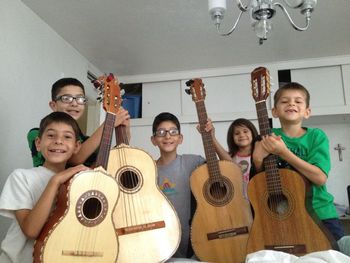 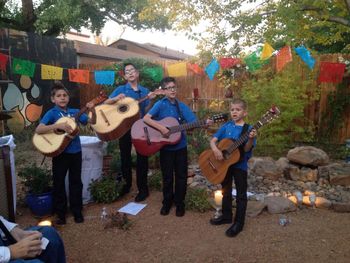