Annie Scherer is a classical pianist and singer/songwriter from Voorheesville, New York. When she was 4, she told her parents that she wanted to take piano lessons when she turned 7, and began lessons when she was 6. She continued training and performing classical pieces throughout high school. The first song she ever wrote was about the holidays in second grade, which she performed for her teacher. A few years later, Annie started taking songwriting more seriously and by age 11, she was writing lyrics and composing music. That same year, she began teaching herself guitar and performing at open mics. When she was 10 she started playing the trumpet for her school band, where she maintained first chair. Annie participated in NYSSMA (New York State School Music Association) from the age of 8 for piano, and continued with trumpet and voice. She performed the highest levels in each.

In 2017, she graduated high school and began studying music industry with a concentration of voice at the College of Saint Rose. Also in 2017, Annie released her first 5 song EP titled, “Dreams Like This” in January with the help of a Nashville producer. Currently, she is working on releasing a full 10 song album. All the songs are original with indie, pop, and alternative styles. After growing up listening to bands such as the Beatles, and The Rolling Stones and admiring multiple artists including Amy Winehouse, Michael Jackson, Lana Del Rey, and various Motown artists, Annie has developed a style of songwriting that crosses many different genres.

In addition to music, some of Annie’s other hobbies include drawing, hiking, spending time with family/friends and traveling. She frequently draws portraits of her biggest inspirations, such as John Lennon, Bob Dylan, and Audrey Hepburn in charcoal, as well as commissions. Annie has also spent several days this summer hiking the high peaks in the Adirondacks.

Finally, share your thoughts below! Wish them luck, tell them how much you loved their performance, or even share future song suggestions! 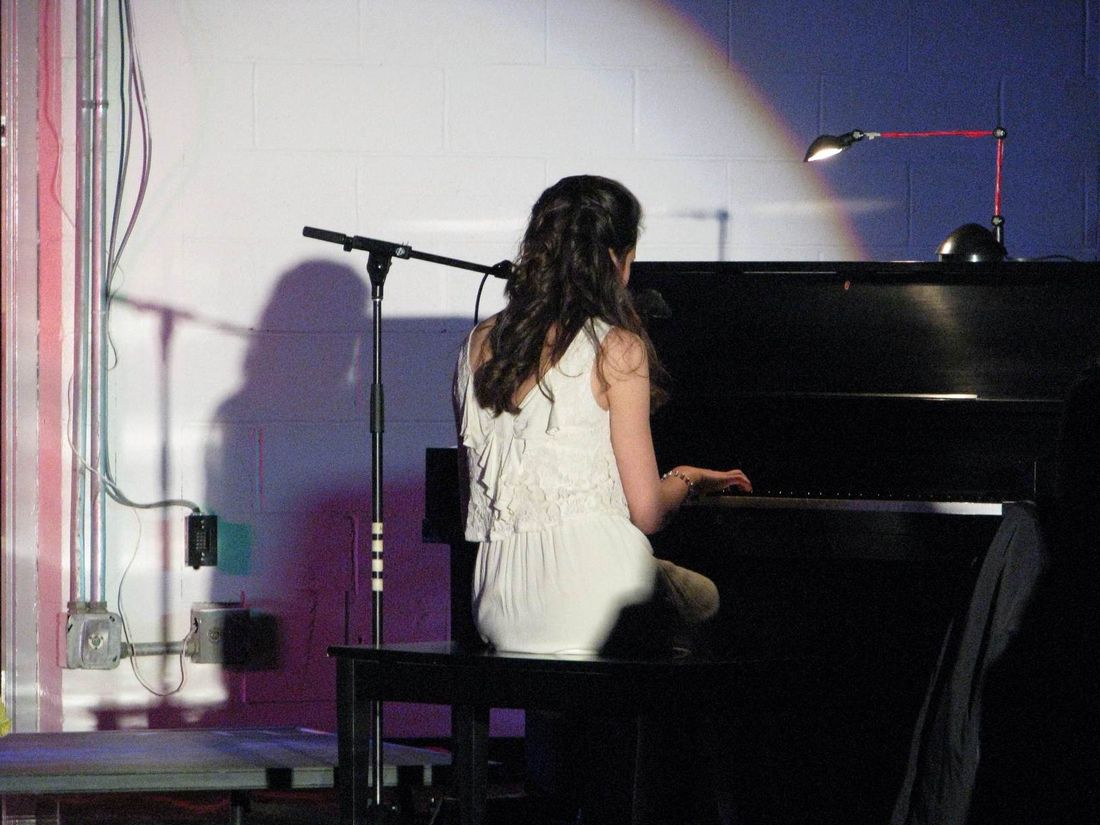