Amita Lynn Ayer is a sixteen year old soprano singer from Sunapee, New Hampshire. She was born in Denver, Colorado and moved to New Hampshire at the age of three. She attends Sunapee Middle High School and has been involved in many extracurricular activities including track, volleyball, mock trial, musical theatre, and chorus. Her interest in music was evident at a very early age as she participated in music classes as a toddler, and turned everyday conversations into song. She has always been drawn to music, and enjoys attending musical performances of all types. She took piano lessons in elementary school, played clarinet in her middle school band, and began taking voice lessons with Michelle Gosnell at the Kearsarge Center for the Performing Arts at the age of ten. She made her singing debut at a fifth grade talent show, and it was then that her love of performance took hold. She is a member of the Sunapee Middle High School Chorus and has had the opportunity to participate in the NHMEA Southwest District Music Festival, the Great East Music Festival, the University of New Hampshire Solo and Ensemble program, and the All New England Choral Festival at Plymouth State University. In addition to her choral experiences, she has also enjoyed solo performances in many concerts, festivals, and local community events over the last five years. Her love of music has also led to her participation in musical theatre through summer camps and her school’s drama program. She played the role of Cinderella in a summer theatre camp, and also played the role of Sarabi in The Lion King and an ancestor in Mulan through the Sunapee Players. When she’s not busy with her studying and after school activities, she loves babysitting, spending time with her family and friends, shopping for the latest fashions, and playing with her goldendoodle. Her goal is to bring as much joy to others as she receives through the gift of music. 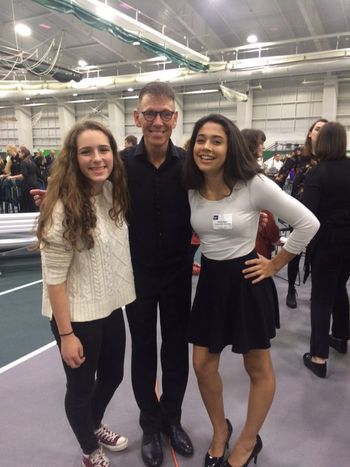 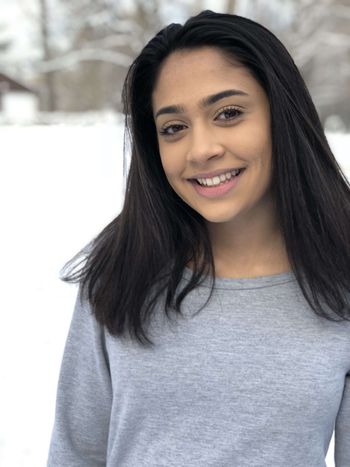 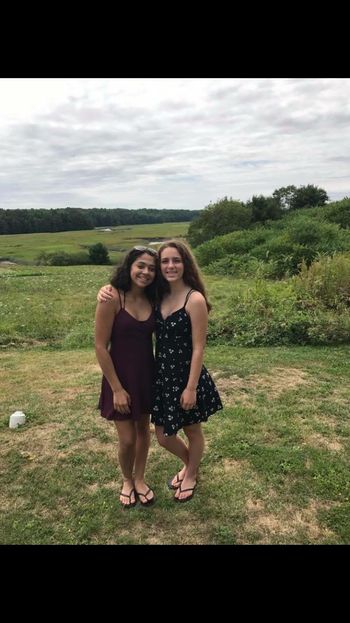 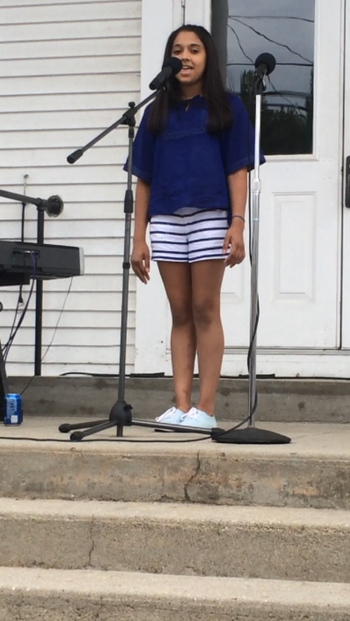 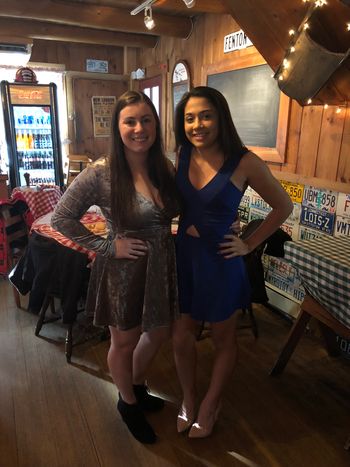 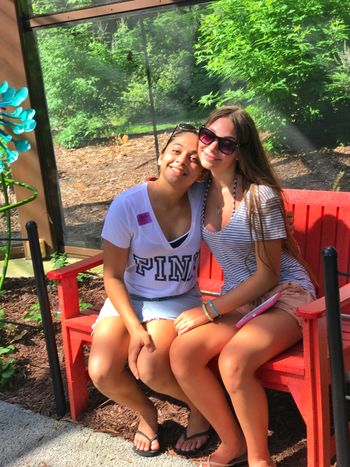 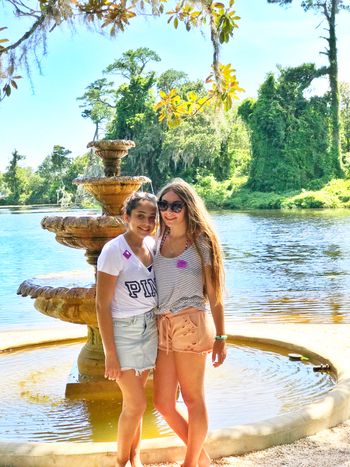 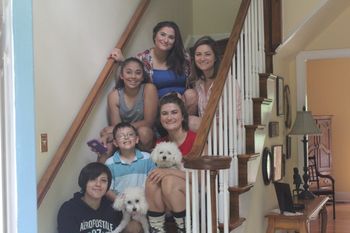 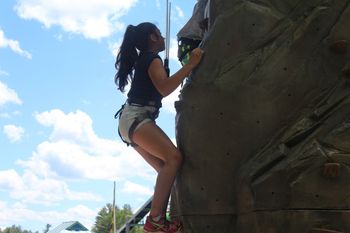 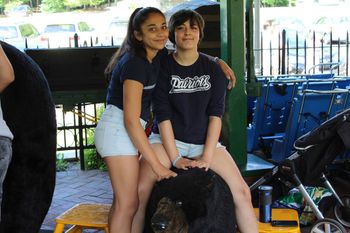