Being the daughter of a real "piano man", Alissa’s interest in performing began at four years old. After begging her father, Billy, to go to work with him, they struck a deal; if Alissa learned to play the piano, she could join. Less than a year later and equipped with a wooden block to reach the pedals, Alissa won her first piano competition performing Beethoven's Moonlight Sonata. Eager to follow in her father’s footsteps and adding rock and vocals to her arrangements, Alissa grabbed the attention of local talent shows, NBC's Spotlight on the Student Artist series and eventually, the national television series, "America's Most Talented Kid".

Throughout school, Alissa juggled her academic schedule with her musical aspirations, using lunch break to practice, performing in local venues on the weekends and racking up local and national honors including “Piano Act of the Year" in the nationally-airing Wonderworld TV Golden Ribby Awards, top 3 in the 19 & under Music On & Up Showcase grand finale, the Justine Magazine talent search and top 10 in KidzStar USA, a contest attracting 45,000+ entries. As part of the "Find Your Voice" competition, Music & Arts chose Alissa and 4 other young artists nationwide to sponsor with new musical equipment and scholarships. Dubbed a "Rising Star of Jazz" by FirstWorks, Alissa was also asked to open for trumpet legend, Wynton Marsalis at the Veteran's Memorial Auditorium and signed on to the SuperCuts Rock the Cut national campaign for upcoming artists. Using her music to make a difference, Alissa became a spokesperson for environmental organization, Project GreenSchools and wrote the organization’s theme song which she performed at the Massachusetts State House.

Alissa released her debut album, "What We Saw From the Piano Bar" in 2015; immediately following, her single “Black Flak” beat out 25 local artists in the MusicToVideo contest and has been featured on radio shows and blogs nationally. One of six participants from over 4,3000 entries, Alissa was also selected for the House of Blues Bringing Down the House Class of 2015. After successfully completing the program, she was invited to serve on the Music Forward Foundation Alumni Advisory Board and contribute to the Foundation's compilation album.

In 2016, Alissa was crowned Miss Massachusetts and competed in the Miss America pageant, placing as a top 15 finalist. During her year of service, Alissa continued the music education efforts she implemented as Miss Tri-County 2015 and Miss Cambridge 2016: bringing music programs into at-risk schools and speaking to students and community leaders throughout the Commonwealth about the benefits of arts education.

Alissa has graced stages across New England and beyond including the House of Blues, the Hard Rock Cafe, Foxwoods Resort & Casino, the Rhode Island Convention Center, the Lowell Memorial Auditorium, Boston's prestige hotels and venues, universities and events for corporations, charities and political candidates. As she completes her latest album of original music, Alissa recounts her experiences as a professional performer on her blog, “Piano Girl”. 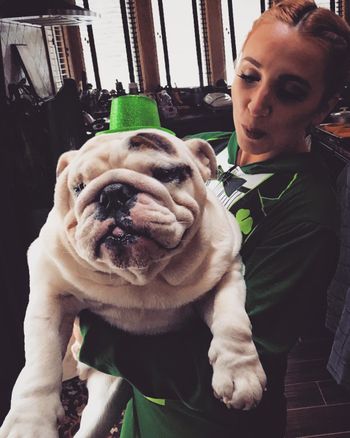 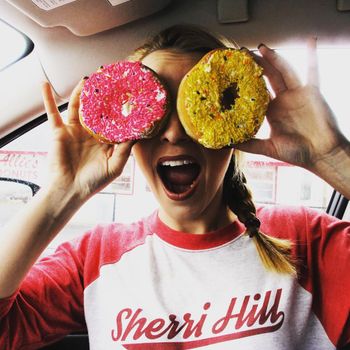 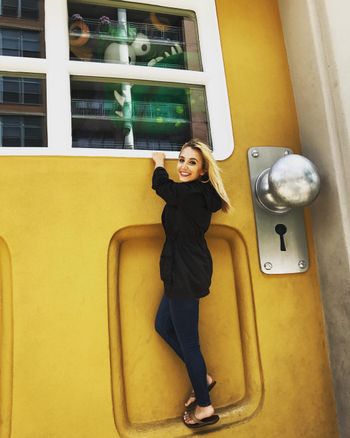 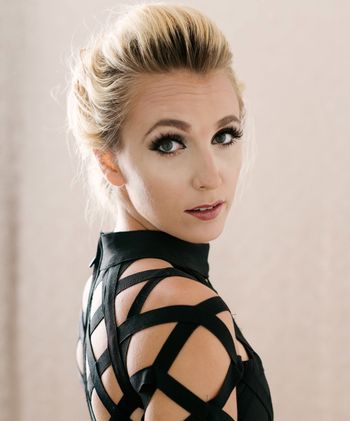 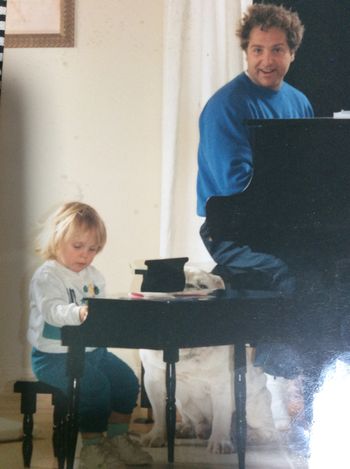 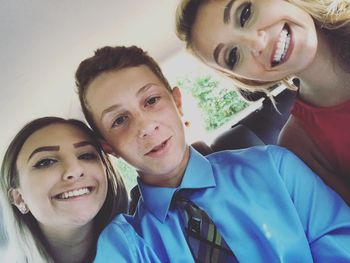 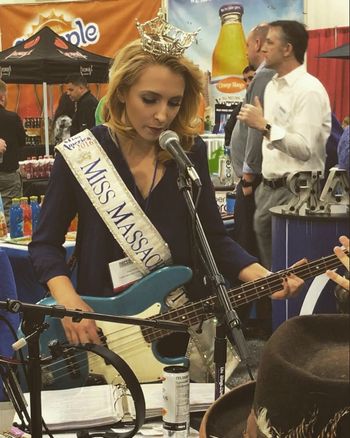 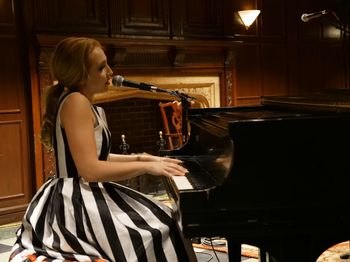 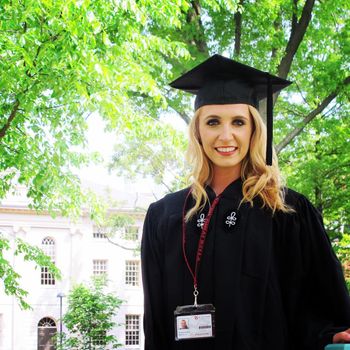 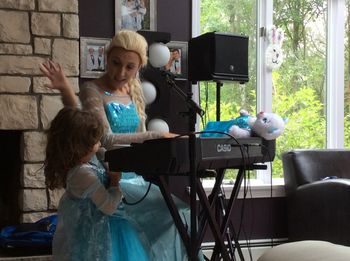 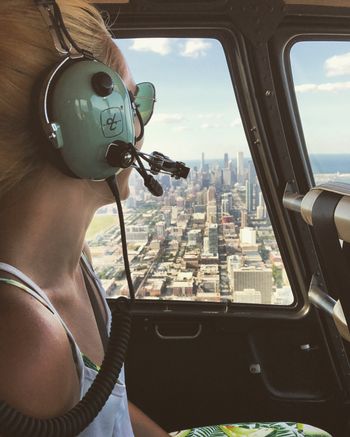 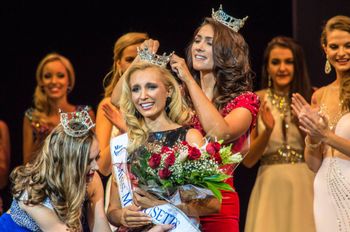 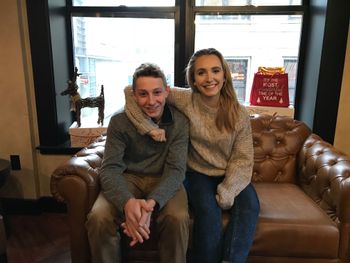 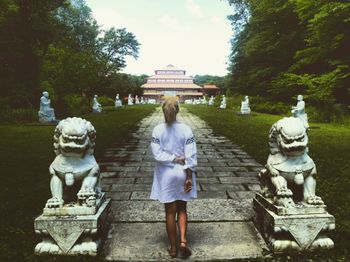 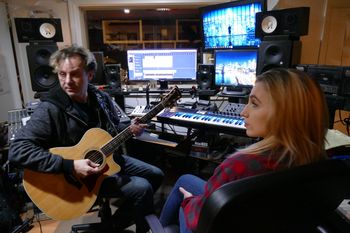