I am a 13-year-old with a passion for music and songwriting that continues to grow! Music has always been a part of my world. In preschool, the teachers would tell my parents they noticed my great love of listening to music! I would pretend to play any guitar I could find! In kindergarten, I would sing lyrics in the car, in my room, basically everywhere! So my parents set up voice lessons and I started to study and perform musical theater songs. But even then I knew I wanted to write songs. Around this time, I found my mother's childhood guitar! This started my almost nightly performances for my parents!

At six, I wrote my first song "When I Wake Up." A few years later, I began studying piano and was accepted to the local Philharmonic to sing in the youth chorale. But songwriting had continued to be on my mind! At 10 one day I woke up and saw my guitar in the corner of the room. I became determined to accompany my own lyrics. I begin my search on YouTube for instructional videos and by the end of the day, I could play simple chords. I have been regularly writing songs since the fifth grade! Many of my earlier favorites I continue to play and perfect including my first ever publicly performed "Out of The Game."

While songwriting is an important part of my life, I also continue to participate in other musical activities that broaden my experiences! In the summer of 2015, I was accepted to iTheatrics, a Broadway summer camp with playwright Timothy McDonald in New York City. I was part of the cast that adapted Junie B. Jones Junior for children's theater! This experience inspired my song "Count The Minutes!" The song has been featured by iTheatrics on their Facebook page!

In the summer of 2016, I was invited by Larry Oakes (Bad Company Original member, touring guitarist Foreigner) to sing at The Bitter End in NYC for his singer/songwriter sessions! Later that summer, I went to the Interlochen School for the Arts in Michigan to study creative writing, music composition and piano, and perform in their choir. In the Fall, I successfully auditioned for the Opera Naples Youth Chorus. So far I've been part of their production of Turandot at Artist Naples, the Opera Naples Gala, and the Sing for Smiles program. This program performs at local assisted-living facilities and is one of my favorite opportunities to perform. My opera studies helped me win a scholarship last Spring in Junior voice with The Naples Music Club performing "I Wonder As I Wander" and "Se Florindo e Fidele." This past summer, I went back to New York City to take part in SOCAPA's music program for developing songwriters. I also performed once again at The Bitter End.

I continue to expand my songwriting skills on both the guitar and piano. Currently I am excited about my upcoming New York City trip to perform in the Macy's Thanksgiving day parade 2017 as part of Camp Broadway's ensemble. We will be performing Irving Berlin's "This Is A Great Country" to honor the US military. Also I am working on a production of some of my original tracks due out soon.

I hope my music moves you and is an inspiration in your own journey. I am grateful to my family, friends and music teachers. They have been listening to my songs since day one, and have all been a constant source of support and encouragement!

The original song you heard on PBS is one of my most recent called “Fight With Fire.” Thank you for taking the time to listen and read my page. My best wishes to all the contestants. 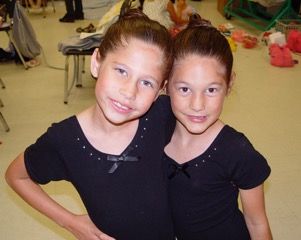 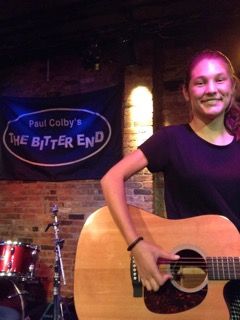 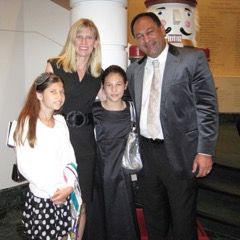 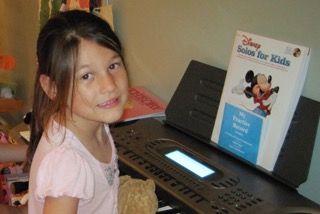 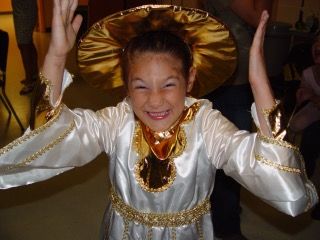 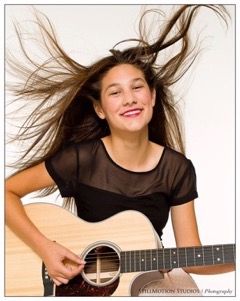 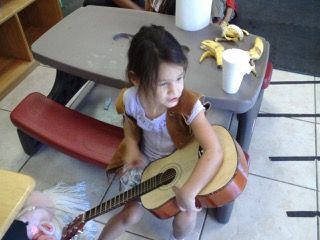 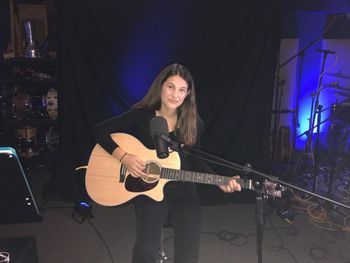 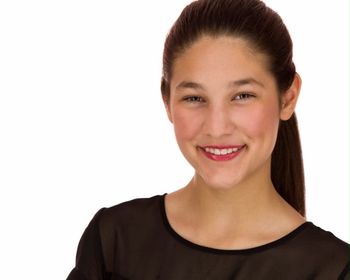 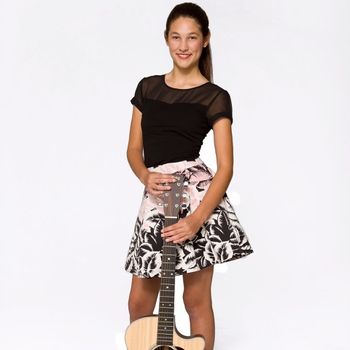 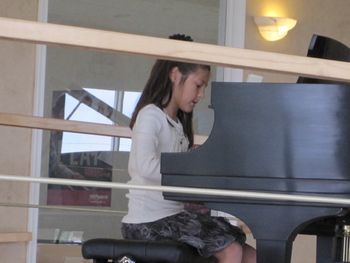 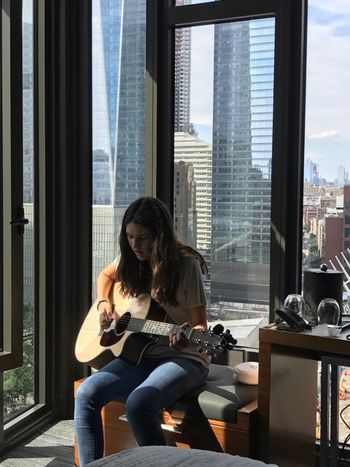 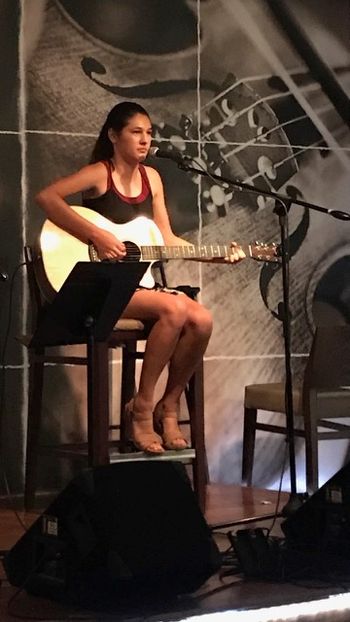 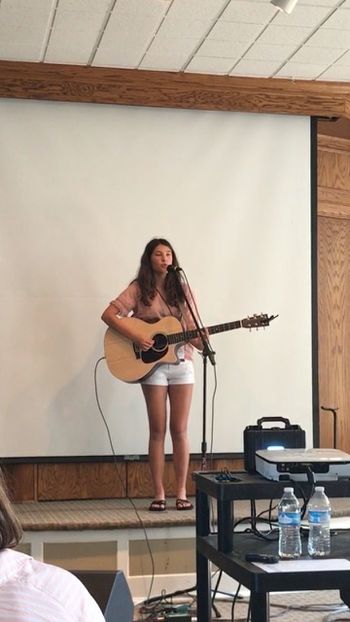 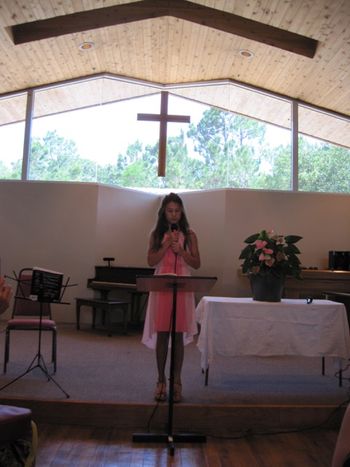 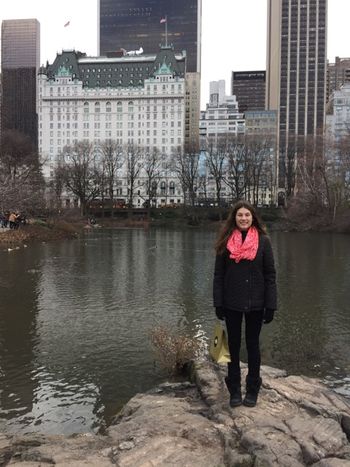 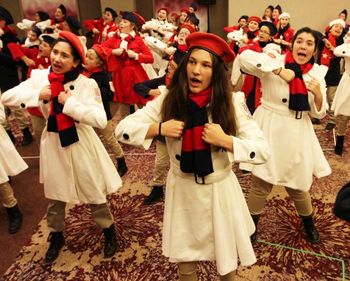