Kenzie and Lyanna have been performing since they were preschoolers. Their debut performances were as Mary and an Angel in their church Christmas Pageant at ages three and four. Since that time, they have performed in numerous plays and recitals through local theatre, school, and private dance & voice studios.

At age eight Lyanna was fortunate to play the role of "Winthrop" in Marietta College’s Production of "The Music Man". Since that first musical she has performed in "The Music Man Jr.", "Fiddler on the Roof Jr.", "Beauty and the Beast Jr.", as Wilbur in "Charlotte's Web Jr.", as Little Cosette in "Les Miserable" and Gladys in “The Best Christmas Pageant Ever” all at the Mid Ohio Valley Players in Marietta, OH. She was in the ensemble of "Oklahoma!" at People's Bank Theatre in Marietta and played Alice in "Alice in Wonderland Jr". at The Actors Guild in Parkersburg, WV. This coming April she is so excited to be performing as Annie in the Marietta College production of "Annie".

Kenzie also loves musicals and has performed in "Fiddler on the Roof Jr." and as Little Fontine in "Les Miserables" at the Mid Ohio Valley Players, "Beauty and the Beast" at the high school, and in "Oklahoma!" at People's Bank Theatre. She was Petunia in "Alice in Wonderland Jr." at the Actors Guild in Parkersburg WV. She will also be performing in her first major role in the Marietta College production of "Annie" as Pepper.

Both girls love to sing and have been members of their school's choirs since 4th grade. Kenzie was chosen to sing with the OMEA all children's chorus and was a part of the Marietta Children's Chorus.

Kenzie and Lyanna were both dancers with the Marietta Dance Academy Dance Team and currently take private voice and acting lessons.

When Lyanna isn't on stage she likes playing on the Jr. High tennis team, drawing, and playing Splatoon on her Wii U. She is also a member of her school Builders Club (Kiwanis). One of her wishes for the future is to be able to dress as different characters and visit children in the hospital.

Kenzie is President of the Student Council at her school. She also plays volleyball, basketball and is in the Model UN. She is very active in 4H with her horse Tim Tom. They love to run barrels and poles and they are currently the Grand Champions in the Pioneer Riding Club for both events!

The girls chose this number from "Annie Get Your Gun" because it was playful, fun and they could ham it up as sisters. 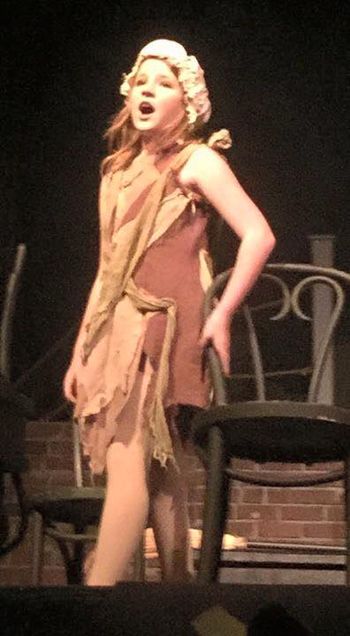 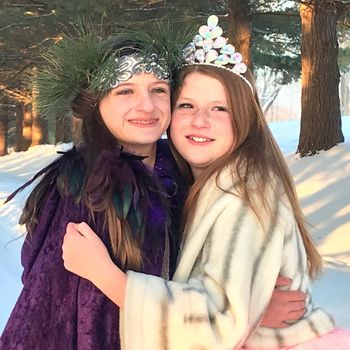 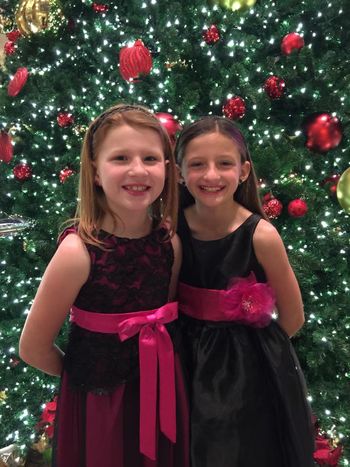 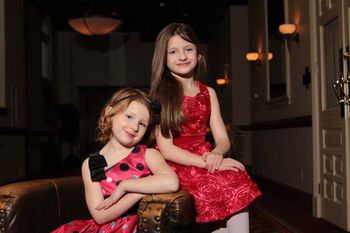 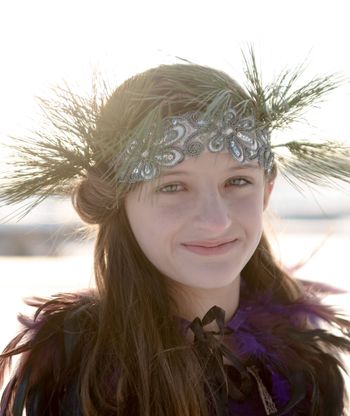 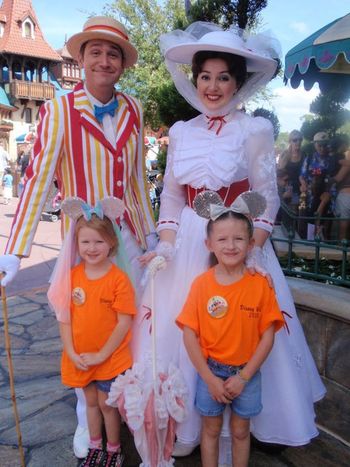 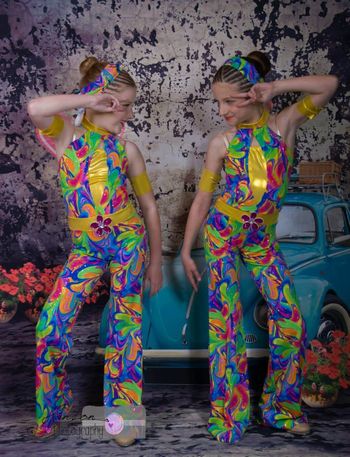 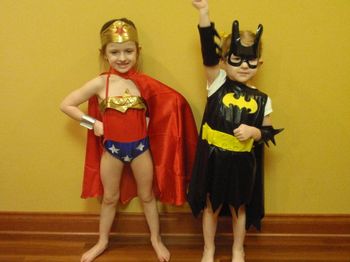 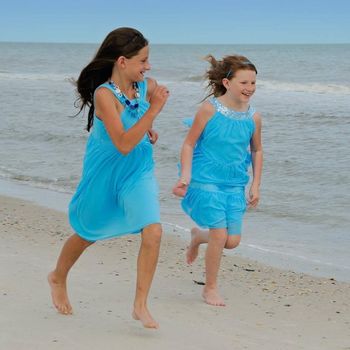 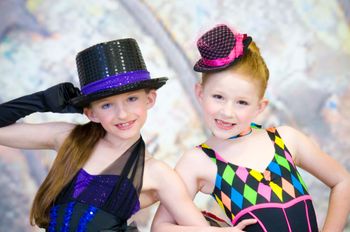 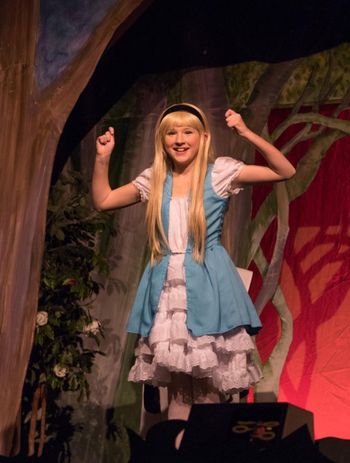 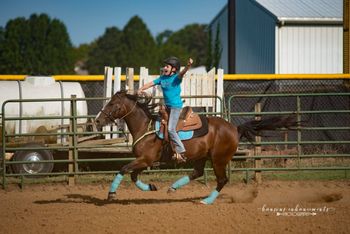 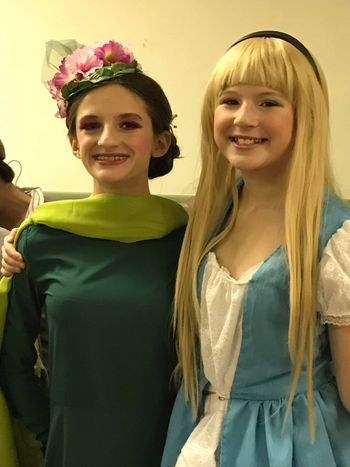 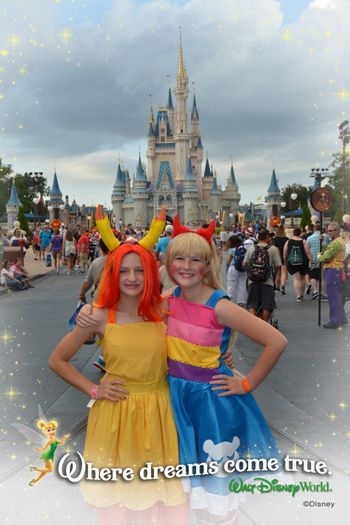 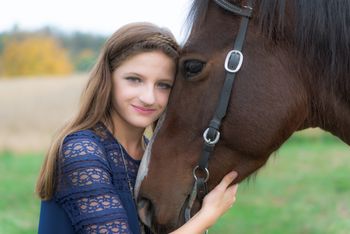