Justin Raynard Hicks was born on January 2nd, 1995 in Dallas,TX. After moving to Memphis, TN at the age of 7, Justin began studying singing, acting, and dance. At the age of 15, Justin performed the Isaac Hayes' Oscar award winning hit "Theme from Shaft", at the 2011 TvOne Trumpet Awards in Atlanta,GA in honor of Richard Roundtree for his role in the 1971 film "Shaft". Since then, Justin has performed both nationally and internationally at venues such as the Apollo Theater, Lincoln Center, Smithsonian Folklife Festival, Kennedy Center, and The Gibson Showcase Museum in Berlin, Germany. Since 2016, Justin has starred in over 5 productions at Hattiloo Theatre, Dreamgirls at Playhouse on The Square as “Wayne” as well as his Memphis’ Ostrander nominated role in "Fences" at Theatre Memphis, where he portrayed "Gabriel". Currently, Justin is continuously auditioning for theatre/film projects, as well any opportunity that will allow him to sing. Justin will soon prove to the world that he is a true entertainer. 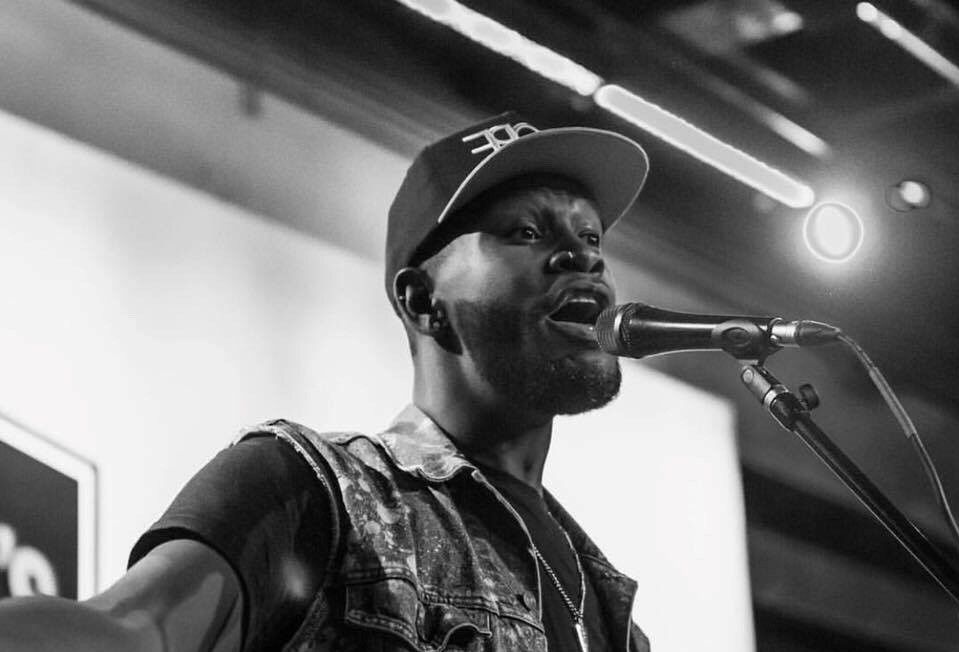