Jonah is a native of Ruckersville VA which is 20 minutes north of Charlottesville VA. Jonah attends Tandem Friends School in Charlottesville, VA where is favorite subjects are Latin and drama. Over the last year Jonah has honed his skills at DMR Adventures where he is member of the DMR Youth Leadership Program. Jonah has a passion for the Arts and is particularly interested in singing, dancing and acting. He has been acting in larger productions since 2017 and had a lead in Shrek Jr, Gospell Jr, Lion King Jr and 13 the Musical as Archie. Jonah is a member of the DMR Dream Team and loves the opportunity to develop his skills while mentoring is peers.

In his spare time Jonah enjoys hanging out at the Music Resource Center with his friends. He especially enjoys Karaoke battles with the staff and vocal lessons with his coach. In the past he was active in Tae Won Do and gymnastics. Jonah particularly enjoys trampoline work. Jonah has been dancing with a Christian dance team for 2 years and enjoyed the kinship he developed as part of that team.

Jonah is a vivacious young man who loves to joking and laughing and is well-known for his love of popcorn. In his free time he enjoys watching TV, playing video games and swimming laps. Jonah has a passion for good food and his spare time he watches Tasty videos and Gordon Ramsey videos on his phone. Jonah dreams of being able to go to his first Broadway Play to see Hamilton in Puerto Rico in 2019 with Lin Manual Miranda. Jonah loves Ben Platt and was especially excited by their recent compilation of they created to bring awareness to gun violence.

Jonah’s favorite entertainer is Bruno Mars and he enjoys performing his songs. He is particularly he enthusiastic about his dance moves and he can been seen practicing his moves in front of the TV often. Jonah connects with his style and the flair of his dance team. Jonah is passionate about the music and is a natural entertainer. 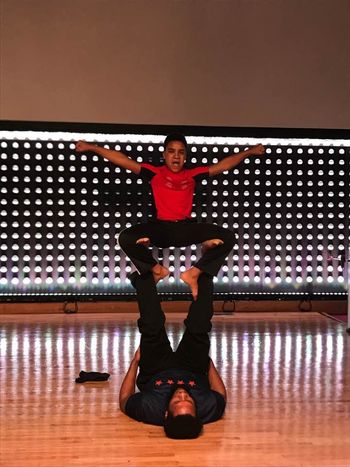 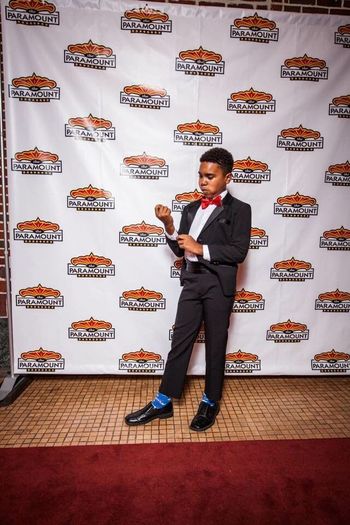 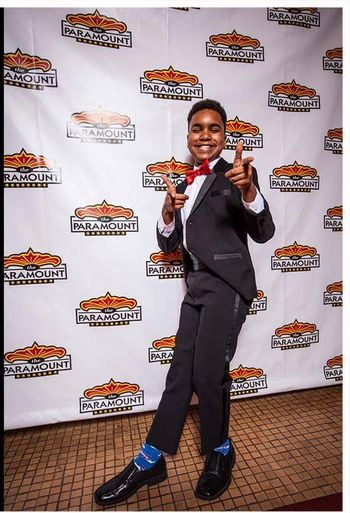 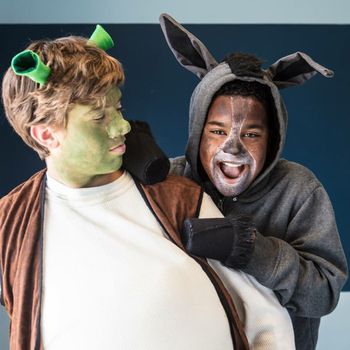 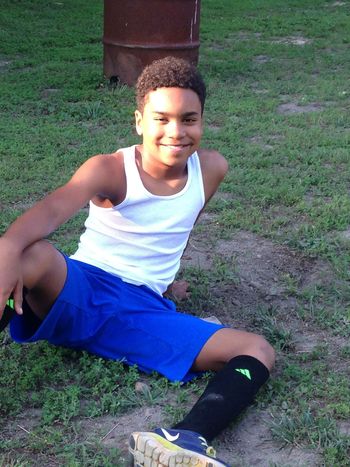 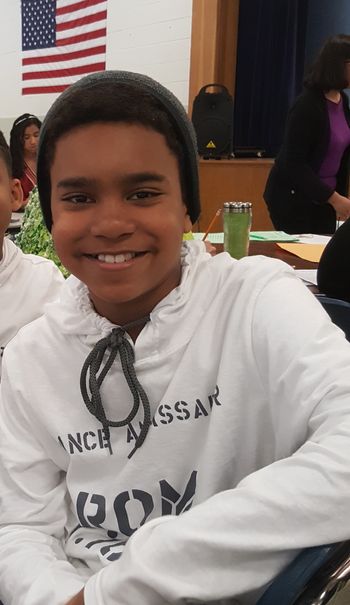 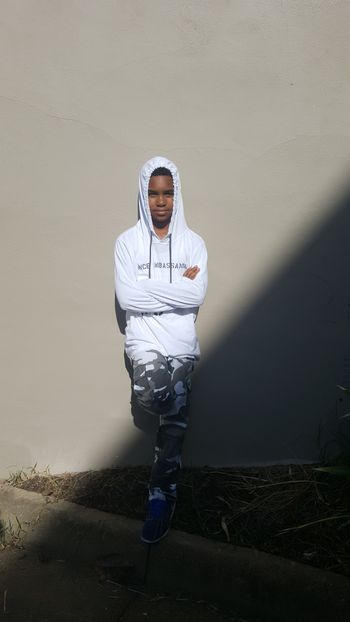