Whether it is acting on stage at Fountain Hills Community Theater, playing her flute in the local middle school band, or singing at church or for various local service groups, Erin has a passion for performing for others.

Erin is a middle school student who has performed in numerous plays and musicals, including as an Orphan and ensemble member in Chitty Chitty Bang Bang; as Bagheera in Jungle Book Kids; as Mary Sue Betty Bob in Dear Edwina Jr.; as Mrs. Mayor in Seussical, Jr.; as Horton in Seussical Kids; as Martha Cratchit; a School Girl and ensemble member in A Christmas Carol, and many more.

Erin wants to thank everyone who has contributed to her growth and success over the years, including but not limited to the following those from the Fountain Hills Unified School District, Fountain Hills Community Theater, Shepherd of the Hills Lutheran Church, Paige Beckman Studios; and of course her family, friends, and Jesus. 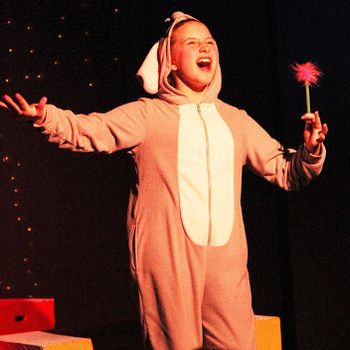 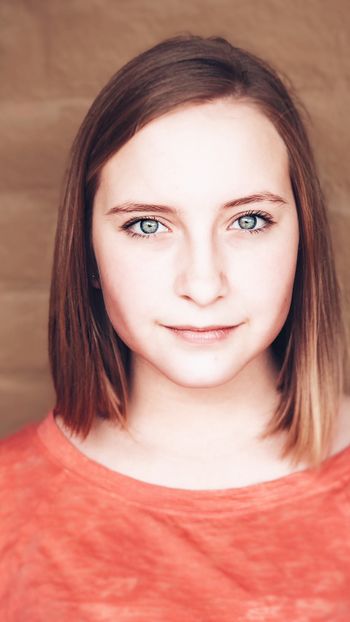 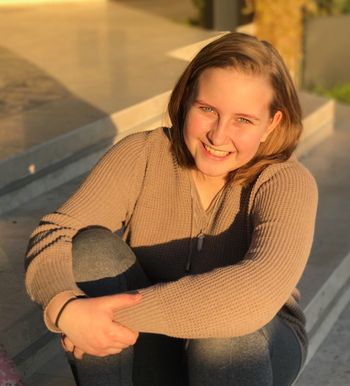 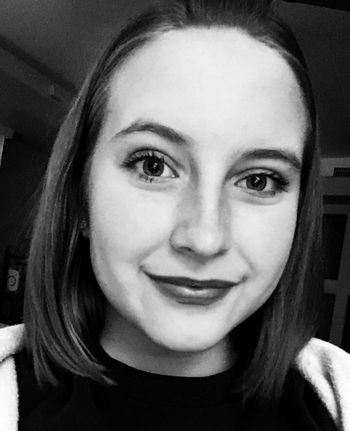 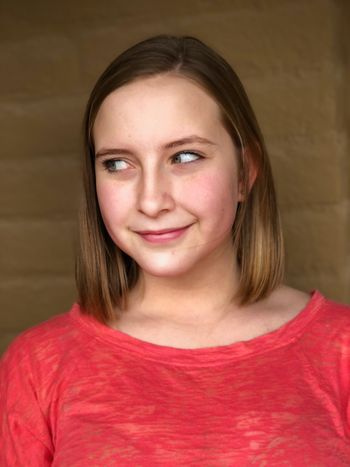 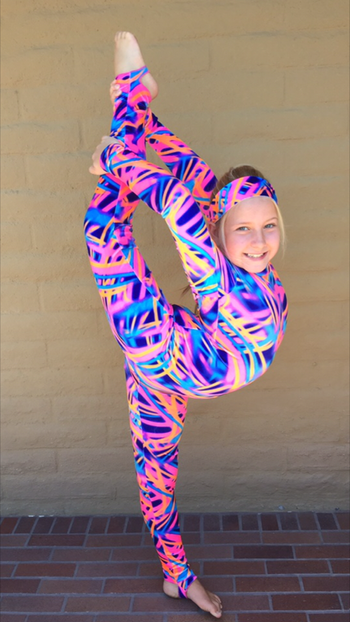