Ellie Brower is an 11 year old in fifth grade at Zeeland Christian School and has been singing from before the age of two. She also speaks, reads and writes Mandarin Chinese which she learned through her school’s immersion program. She takes voice, piano, dance and Theatre lessons and loves performing.

From a very young age, Ellie has loved performing for anyone at almost any time. And if an audience wasn’t available, she would put on a show for her stuffed animals in her room using them as her ͞audience͟. At the age of 9, her parents encouraged her to audition and begin performing at her local community theatre and she has performed in numerous shows in Grand Rapids and the West Michigan area since then.

Ellie was honored in 2017 as a Semi-Finalist in the Hal Leonard North American Vocal competition and has performed in multiple theatre shows. She recently performed in the title role of Annie at Grand Rapids Civic Theatre and has appeared in multiple other Theatre shows, including: Little House on the Prairie. Christmas at Plum Creek (Laura Ingalls), Addams Family and Freckleface Strawberry.

When she is not performing, Ellie enjoys spending time with her brother and sister, listening to music, is a voracious reader and loves visiting, hiking and sightseeing in our National Parks.She is a Junior Ranger in 20 U.S. National Parks. 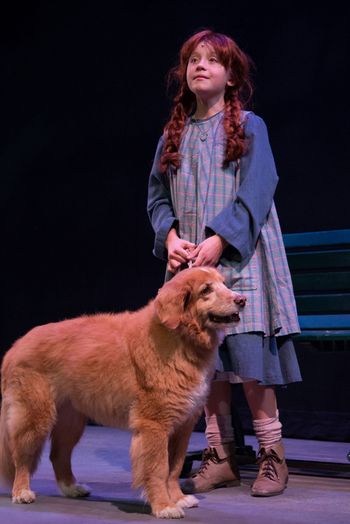 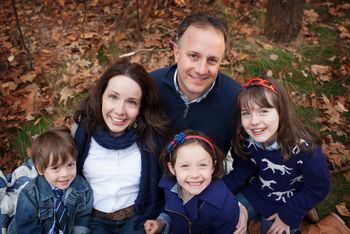 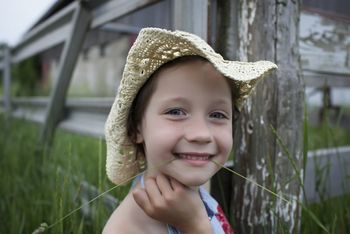 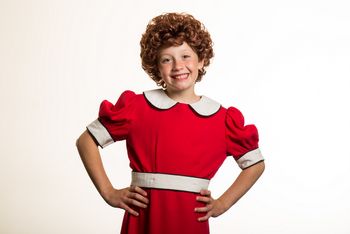 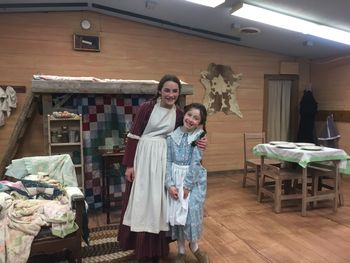 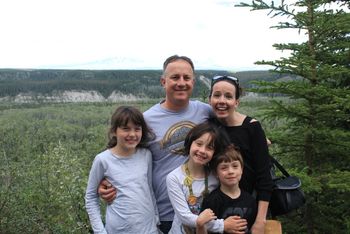 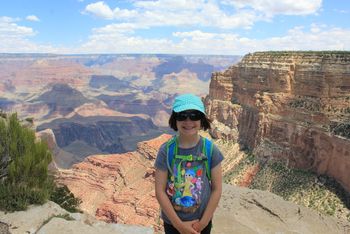 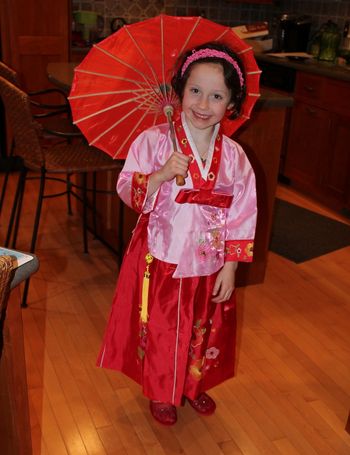 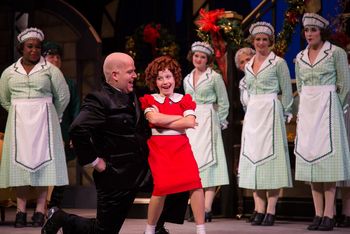 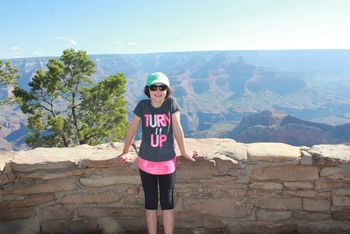 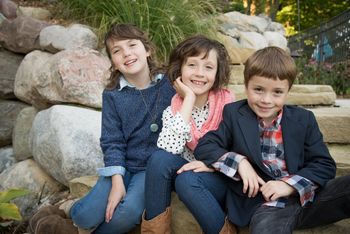 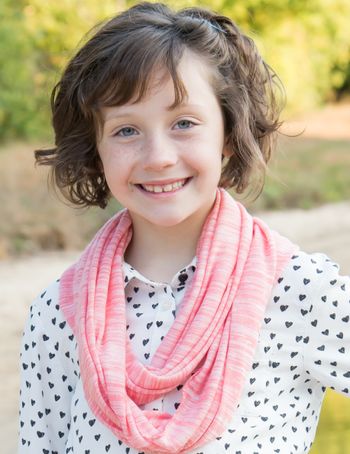