Sixteen-year old Eleanor Ekovich is an actor, singer, and dancer, has been performing on stage since the age of four, and has been cast in 25+ stage and musical theater productions; including some original works that had parts written for her.

She feels so blessed to have learned from and worked with so many talented and loving people including; Rob, Chris, Donica, Christine, Jan, Noel, and Melissa, among others. She also feels lucky to have a supportive family and a caring group of close friends who support her in training, submissions, auditions, rehearsals, and performances!

Eleanor’s love of the Arts began with music and she continues to grow as she trains in voice and on-stage with Jordan Scott Gilbert. Jordan was the original Les Mis kid, directs/produces on Broadway and is a constant source of inspiration and support. Eleanor plays piano and flute and is a member of her high school Concert Choir.

Eleanor has transitioned to film and trains in on-camera with John Pallotta. John has been recognized as a premiere acting coach by Backstage and she feels so fortunate to have found him. She has been cast in several lead and supporting roles in film. Falling Stars, a short in which she had a lead, was recently selected for and premiered at Chicago Feminist Film Fest.

Eleanor dreams of continuing to work in the arts because the arts fill her soul and she wants to share her love of them to entertain, inspire and help others. She would love to perform on Broadway, in film, and in concert! 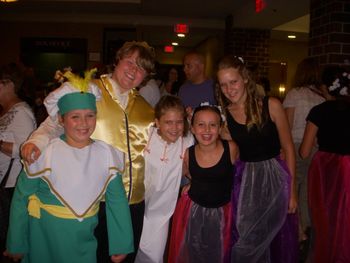 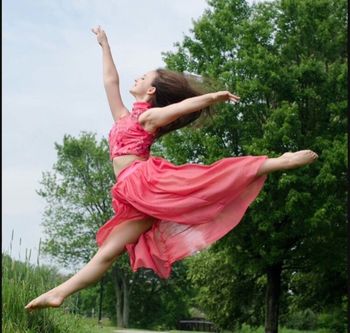 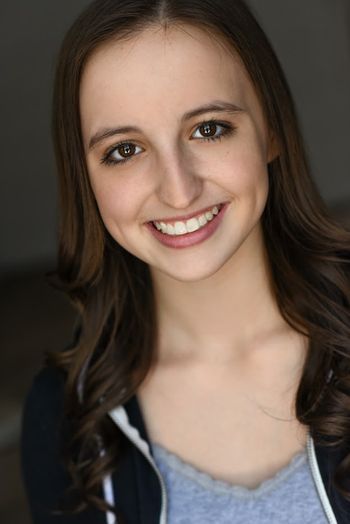 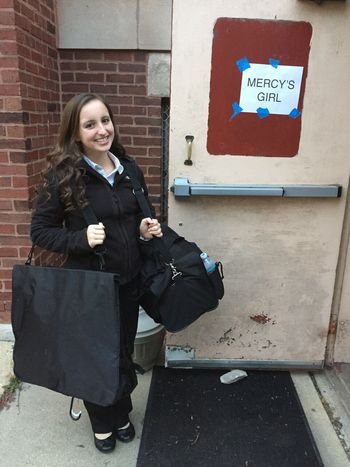 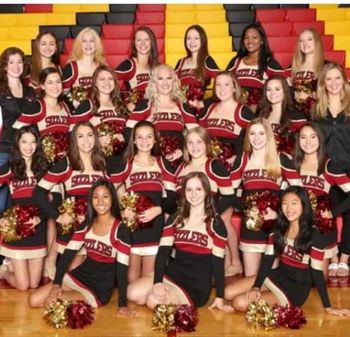 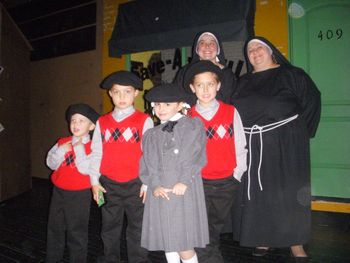 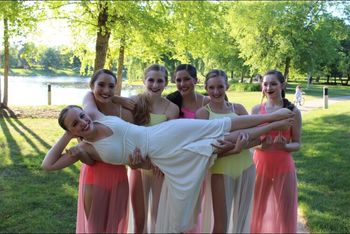 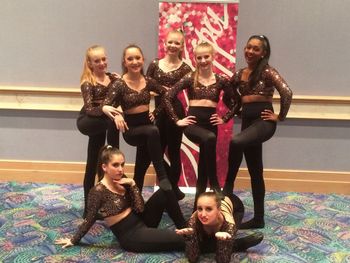