Music hasn’t been a part of my life for forever, but it has been with me for the majority of my life. When I was 5 years old, my mom sat me down in front of a piano and from there on I was hooked. I begged to take lessons, and it took two years to find a teacher. I performed in every school talent show, singing and playing the piano, from the first grade up until now.

I never had any major musical influences until the 5th grade, when my uncle introduced me to The Beatles. They are, to this day, my favorite band and have inspired a lot of my musical creations. My uncle also introduced me to the drum set. He plays the drums for a band called The Remains, and I had always been impressed with his playing abilities.

That same year, I wrote my first song and performed it at my 5th grade talent show. From then on, I discovered that I loved the feeling of being able to write my own music. What I found even more appealing was the idea that other people could potentially enjoy listening to my music as well. Over the years, I had to find ways to record my own music, because I lacked certain materials required to do so. Nevertheless, I kept finding ways to record my music until I did actually have some of the appropriate equipment. I went from using an iPad to using ProTools with a 22 channel audio interface. I did have to spend some money to achieve this, but I also owe a lot to my uncle for letting me use some of his equipment.

Writing and recording my own music led me to learn new instruments as well. This past year, I bought my first bass guitar in June and have been playing it ever since. I have also been attempting to better my technique with the electric guitar. Because of my passion for composing and recording music, I will be attending the University of Cincinnati College Conservatory of Music to pursue a degree in Commercial Music Production. From there, I hope to create a lifelong career in creating and performing music. 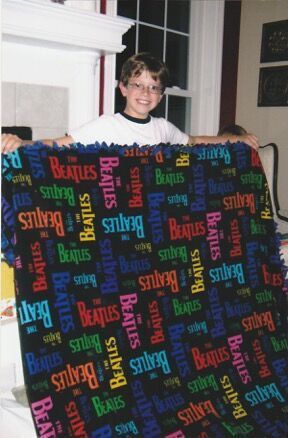 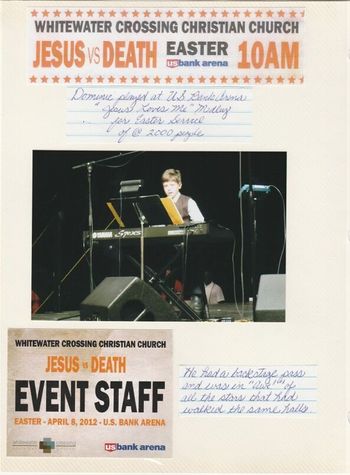 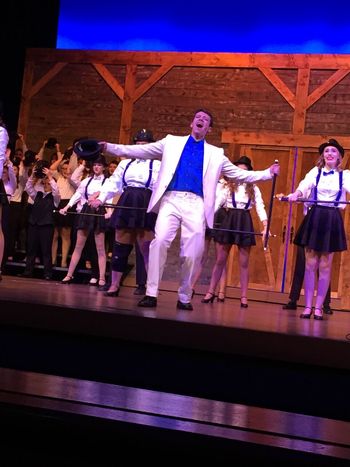 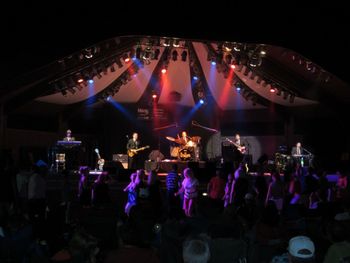 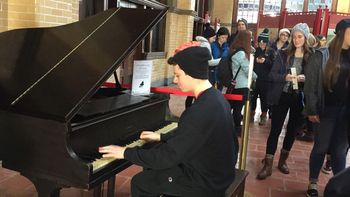 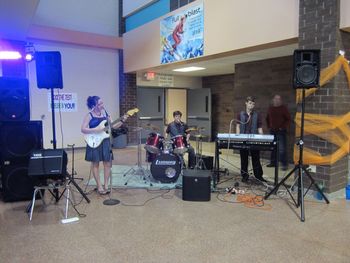 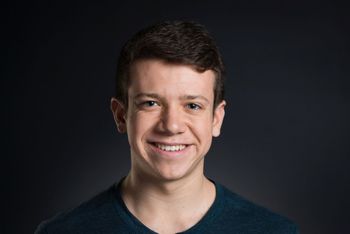 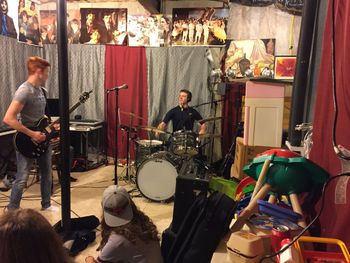 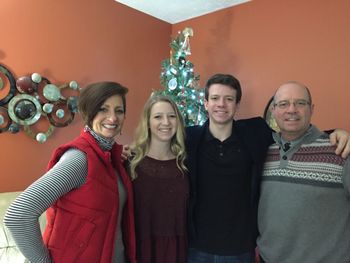 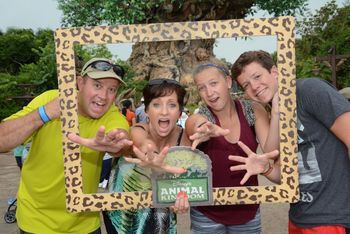