Cindy Latin is a singer/songwriter from Long Island, New York. Growing up just outside Manhattan, she frequently saw Broadway shows and fell in love with the art form. She spent her summers and hours after school performing, auditioning, taking classes and private lessons, and seeing theatre. She was accepted into the Boston Conservatory’s musical theatre program, and began her collegiate studies there.

While attending the conservatory, she began writing music and fell in love with this new passion. She attended NYU’s Clive Davis Institute and began to hone her writing skills there. She was then accepted into Berklee College of Music and decided to continue her undergraduate studies there, where she now studies songwriting and contemporary styles of music.

Cindy is currently recording and releasing new original music. Her most recent single, “Dead to Me,” is available on all major streaming services, along with her EP, “With You” and other singles. She has been influenced as both a writer and vocalist by artists ranging from Stevie Wonder to Frank Ocean to Ella Fitzgerald to Tori Kelly, and onward. Her style is contemporary pop/R&B with a jazz influenced sound.

Cindy performs regularly in Boston and NYC and has played at venues such as 54 Below, Don’t Tell Mama, the Middle East Downstairs, Boston Winter Festival, amongst others. Check her out on April 23rd at the Middle East Corner!

Thank you all for your support! 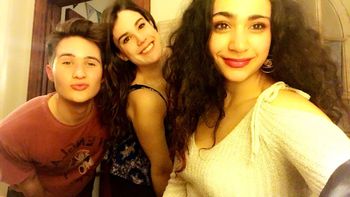 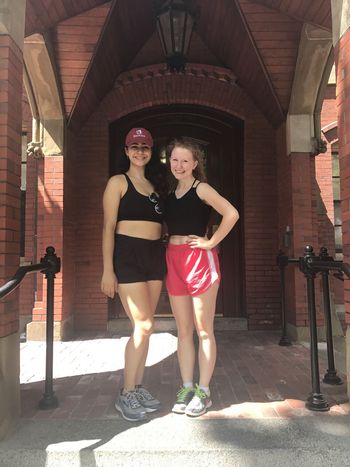 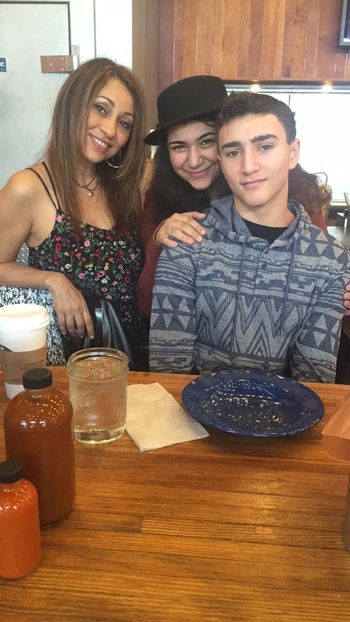 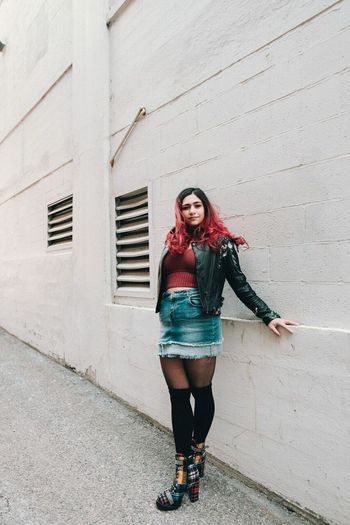 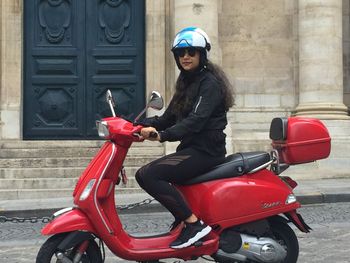 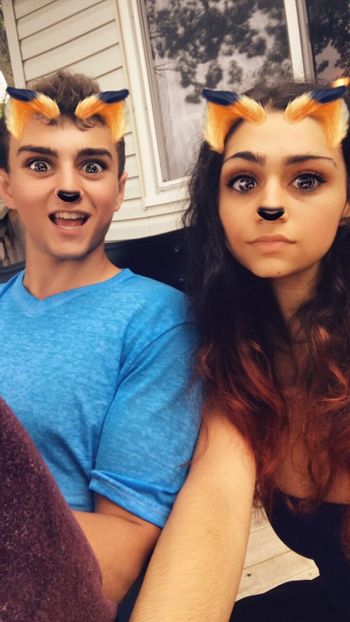 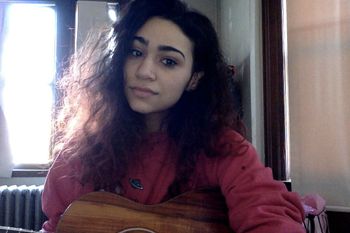 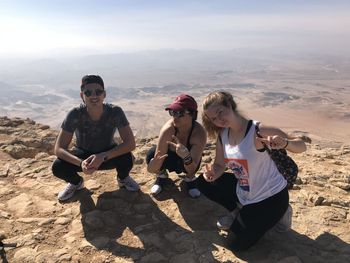 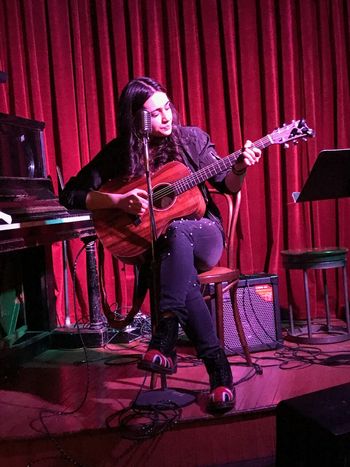 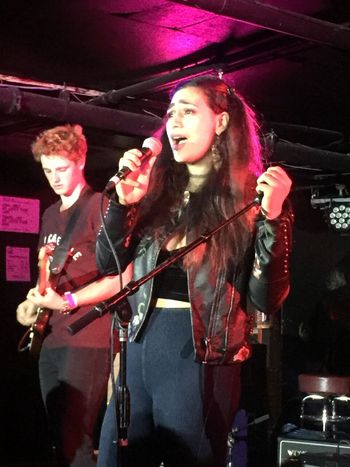 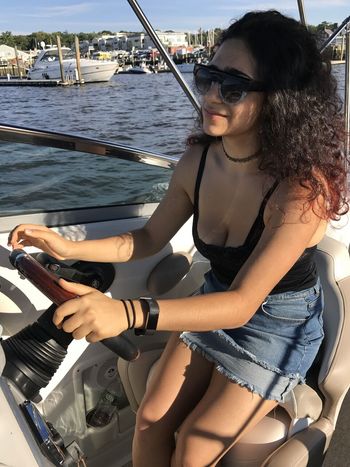 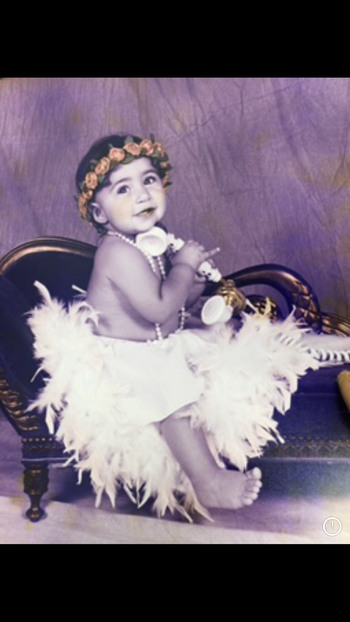