Cameron Goode is a 15 years old singer, actor, and performer. His passion for entertainment blossomed in his first stage production at the age of 9 years old. The thrill of sharing his God-given talents with the masses, in addition to meeting like-minded peers, effectively ignited his hunger for the arts. As a result, Cameron has performed in numerous community and professional stage plays, and countless school productions in the span of his young career. In 2017, described as ‘an ideally sweet-voiced 14-year-old’ in the Chicago Sun-Times, Cameron was the youngest member of the Jeff Award winning production of the Scottsboro Boys. Cameron has been honored to share his gifts with audiences across Chicago and beyond as noted in the credits below.

Professional musical credits include the honor of singing the National Anthem for the Chicago Bulls, the Windy City Bulls, and the Chicago White Sox. He also performed at the musical tribute to Officer Timothy Jones in Country Club Hills, IL. Cameron pays homage to each of the friends, family members, teachers, instructors, writers, directors, and even stage assistants who have supported him on his journey to entertainment success. 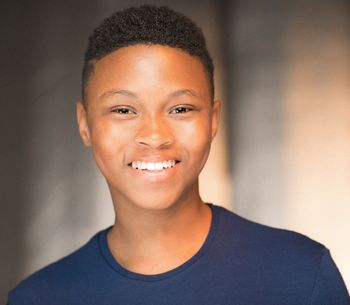 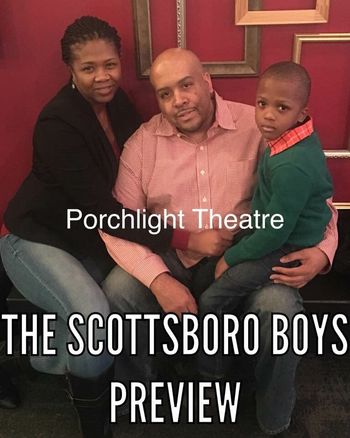 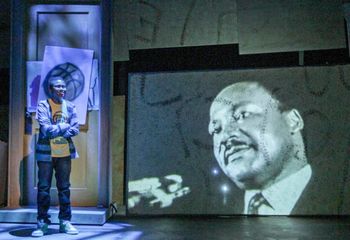 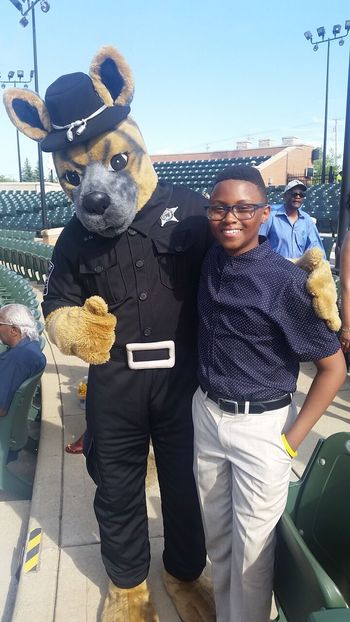 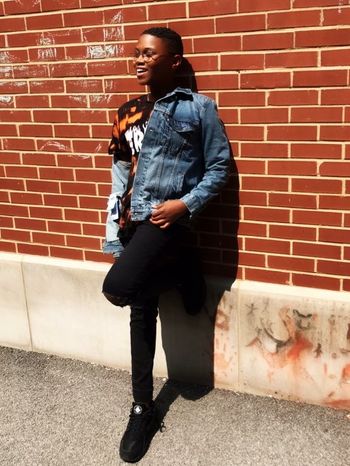 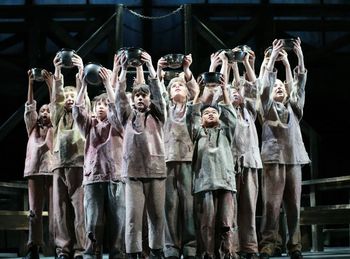 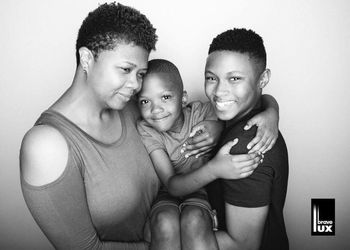 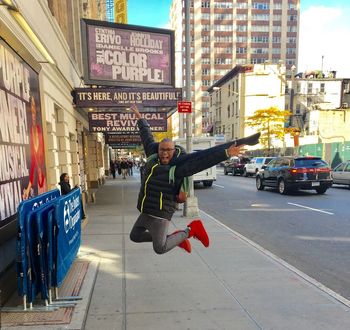 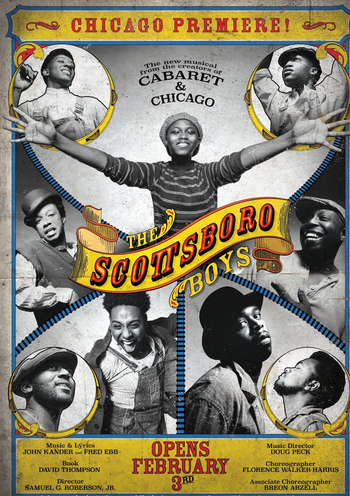 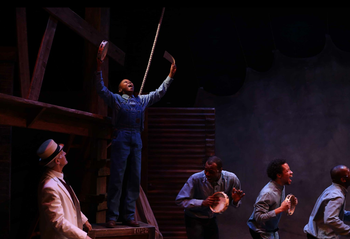