Brooklynn has been performing since she was four years old, singing and dancing in over fourteen musicals. Brooklynn recently sang in New York City, as a BroadwayCon Star to Be talent competition top ten finalist. She was also selected as one of two students to represent Ohio in the National Girls Choir. Brooklynn spent her holiday season as a lead performer at Kings Island Winterfest.

Brooklynn cares deeply about her family, friends, school & community. She is proud to represent Washington Court House as a participant in "Celebration of Music." She one day hopes to perform on Broadway. In the meantime, she is focused on her training, preparing for college auditions and is looking forward to her Senior year in high school. 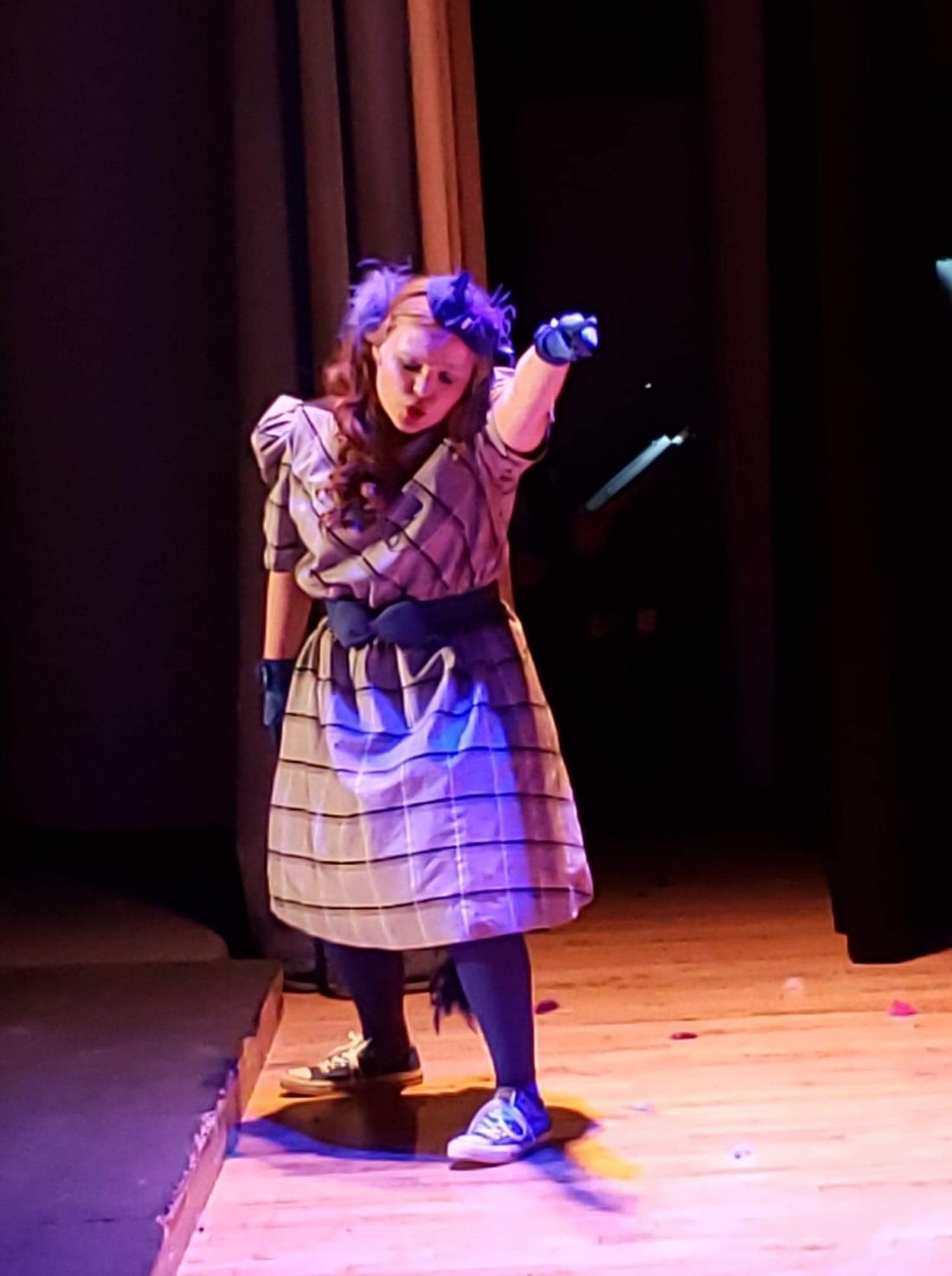