Brian is an 18-year-old senior at Westhill High School in Stamford, CT where he enjoys being the Concertmaster of his school orchestra. He is also an active chamber musician with the Chamber Institute for Young Musicians in Darien, CT under the direction of Asya Meshberg, where he is the first violinist of the Apollo Quartet. Additionally, Brian is a member of the Tri-M Music National Honor Society and, in 2016, he appeared in Stamford Magazine as one of “Ten Teens to Watch” in the September/October issue.

Brian performed with Vivace', a senior strings ensemble of Suzuki Music School of Westport and Orange from 2010-2014. Vivace' performed on tour in April 2014 as guests of Villa Musica and the Blossom Hill Foundation in San Diego, California. Vivace' also released their debut CD with Grammy award winning guest Joe McCarthy and pianist Joel Martin in 2014.

In 2012, Brian participated in the Fairfield County Strings Festival (FCSF) Orchestra. In 2013 and 2014 he performed with the FCSF Honors Orchestra, where, in 2014, he was selected as Assistant Concertmaster.

In addition to violin, Brian loves math, physics, robotics, soccer, and hiking. He enjoys giving back to his community through his music by performing for educational outreach, charity fundraisers and community events. Most recently he began volunteering his time by giving violin lessons to younger students.

Brian began his violin studies at the age of three with Jerilyne Arslanagic at Suzuki Music School of Westport. In 2013 Brian studied with Dr. Stephen Clapp. In 2014 he was a student of Grace Kang-Wollet and currently studies in New York City with Sean Lee.

Brian's favorite part of being involved with violin is learning all the exciting new music and spending time practicing and performing with his friends. Next year he will be attending college where he plans to dual degree in aerospace engineering and violin performance. 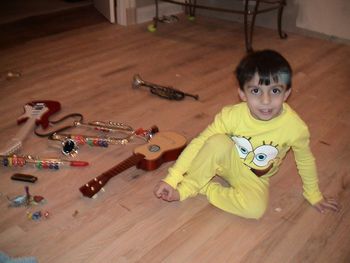 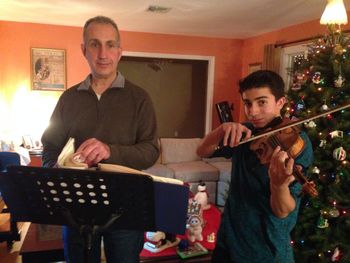 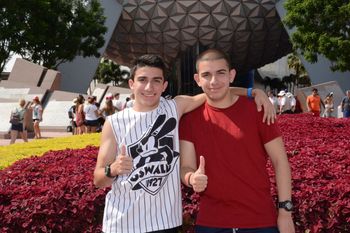 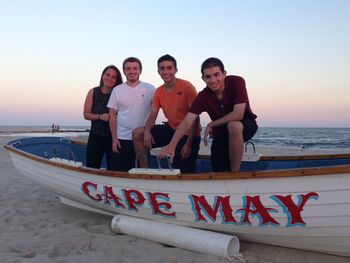 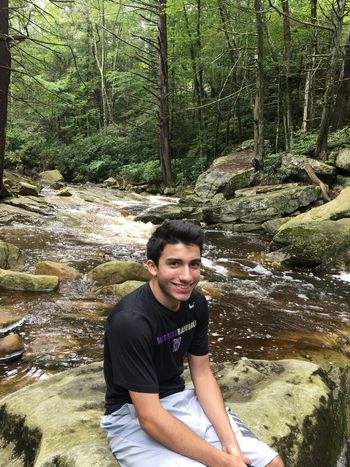 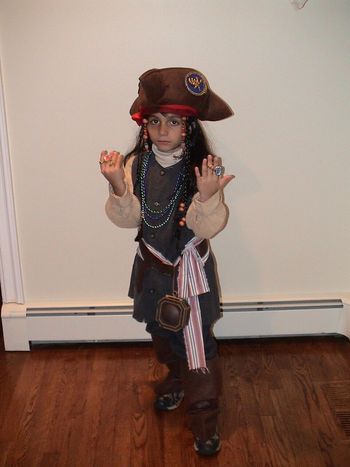 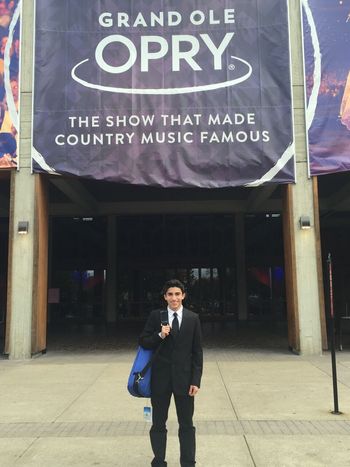 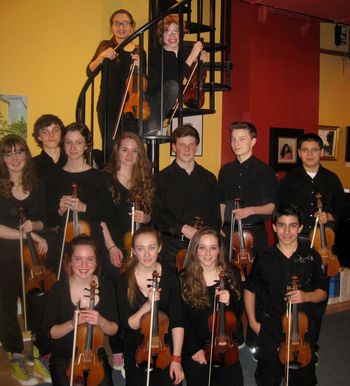 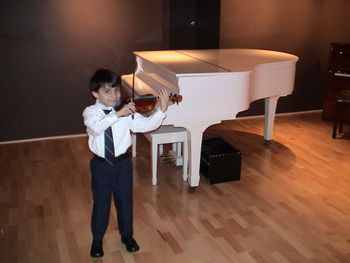 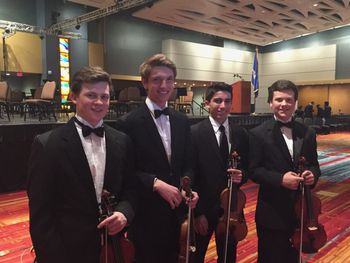 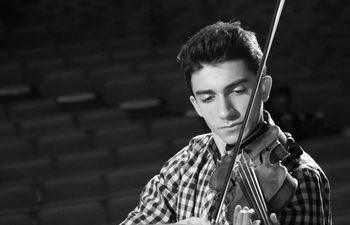