Friends since kindergarten in the Cincinnati suburb of Wyoming, Ohio, high school sophomores Sam Black, Sam Frank, Evan Hagenauer, Elliot Heldman, and Elliot Wilson-Woodrow formed Awkward Silence in the Spring of 2014. Having caught a bit of the performance bug participating in the middle school musical, the boys suspended their interests in soccer, basketball, and video games to put together an act for the school variety show. They met one afternoon at Sam Black’s house to put together their version of “Counting Stars” by One Republic. Awkward Silence was born.

What started as a one-time gig to entertain their classmates has grown into a 4-year commitment, completely led by the members of the band. Awkward Silence has been asked to play for fundraisers, graduation parties, birthday celebrations, and pool parties. But mostly, they play for themselves. Each of them has grown musically, picking up new instruments along the way, and developing original music. And the Awkward Silence experience has taught them much more than music. Learning how to support each other, voice dissent and negotiate compromise, they have kept the music going while juggling academics, sports, family, and part-time job obligations.

“They call him an outcast, claim his act won’t last”.

Perhaps no song showcases the band’s evolution more than Awkward’s second original recording “Gap Year”. Sam Black’s foundation work on keyboard, layered with Elliot W-W’s lyrics and vocal harmonies carries a lot of meaning for the band. “I think it speaks to a lot of questions we’ve had growing up,” says Elliot Heldman. The band's first original recording - “32” - is a faster paced tune. The accompanying video is a collage of the group members taken at their Wyoming home base. Awkward's original recordings can be found on several online music platforms such as I-Tunes and Spotify.

And as for the band name? Following a bit of Awkward Silence, Sam Frank explained, "I don't know - it was just kind of random…” 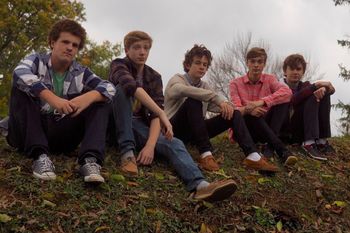 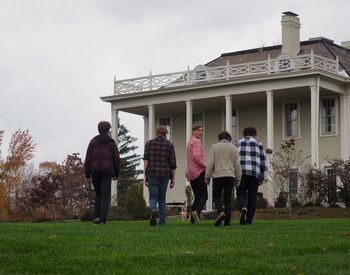 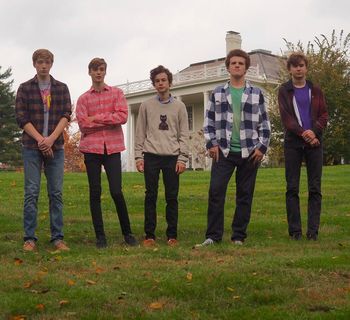 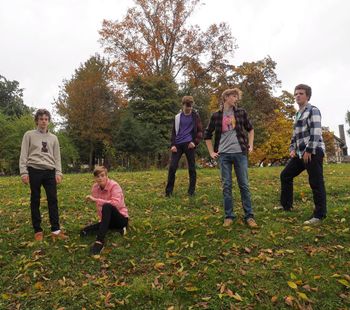 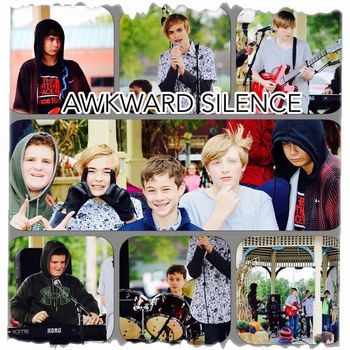 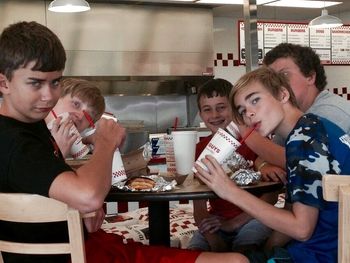 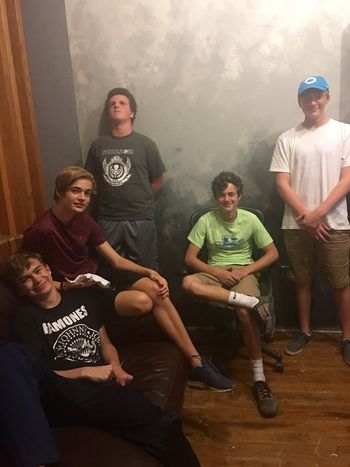 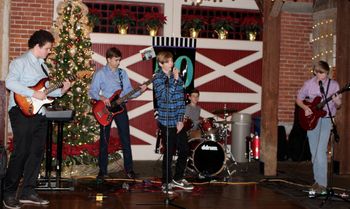 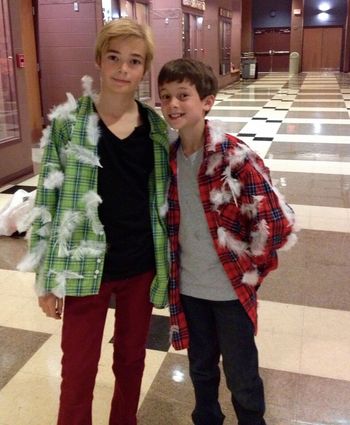 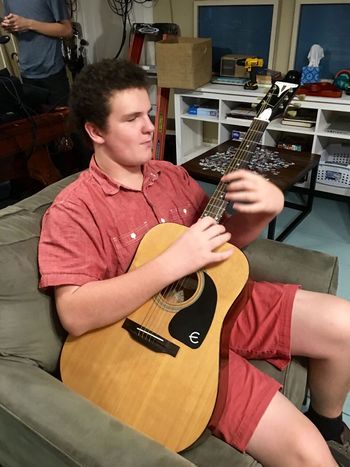 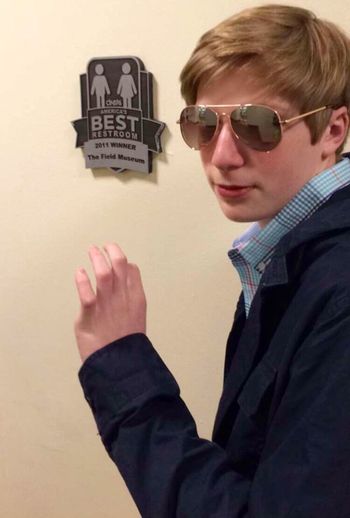 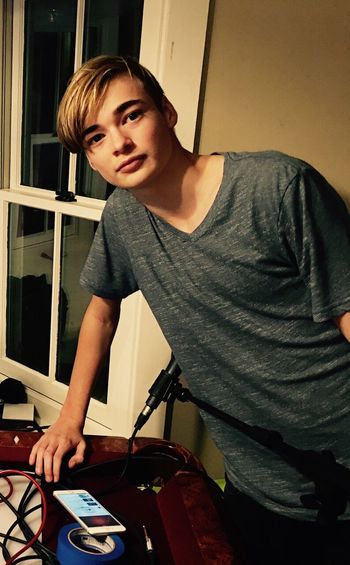 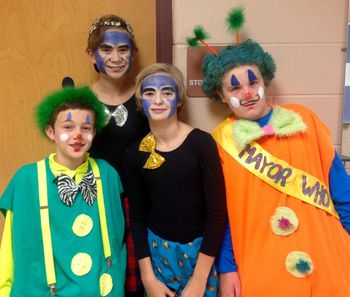 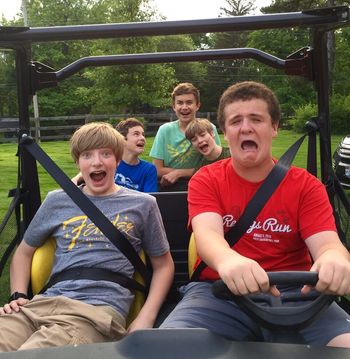