Growing up in a small Metrowest town about 40 miles from Boston where there were more cows than grocery stores, gas stations and pharmacies combined, Lyssa Coulter always had a love for singing and performing. Lyssa would belt out the lyrics to her favorite songs from the broadway musical Annie as her mother drove her to preschool at the age of two. From dancing in her home’s foyer to performances when the adults gathered, Lyssa has been looking for her stage since she could walk.

At the age of 16, Coulter began her vocal education at Encore Music Academy in Franklin and quickly grew the confidence to perform at karaoke nights at CBS Scene in Foxborough. Shortly after her family moved to Westborough, she started working with Patrice Peris and Whitney Doucet at a local music studio.This is where music became the most important aspect of her life and Coulter started songwriting. Because of her love for all types of music, Coulter was not sure which genre interested her. After seeing award winning artist Kelsea Ballerini in concert, she knew country music was her passion and after this decision was made, she immediately decided to record her first song in country music capital... Nashville, Tennessee. Coulter currently trains with renowned vocal coach, Mark Baxter.

Lyssa’s first appearances were at local events such as Westborough Spring Festival and the Spirit of Shrewsbury along with being selected for several national anthem performances. Most recently Lyssa has performed at Indian Ranch, Located in Webster MA, Boston's own Cheers, the Hard Rock Cafe, and the Topsfield Fair. In addition to her engagements at a diverse group of restaurants and bars around the Boston, Worcester and Metrowest areas. Coulter has recently started to expand to venues in Nashville.

Lyssa’s new single “By My Side” (released June 2017 ) has been featured on 101.7 The Bull's Backyard Country segment, Country 102.5 Local Catch of the Week, 98.9 Nash Icon, and Mix 104.1. Coulter recently returned to Nashville to record her EP 'After Midnight' with Chris Parker at Digital Timbre, and released it January 2018! 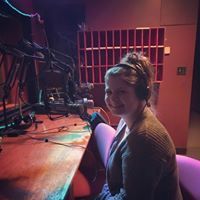 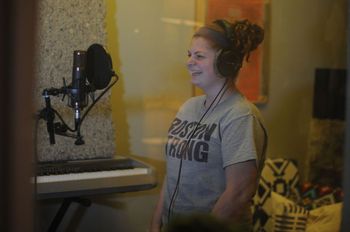 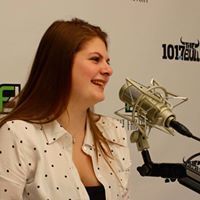 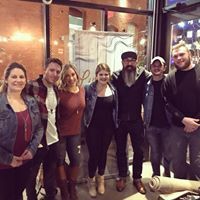 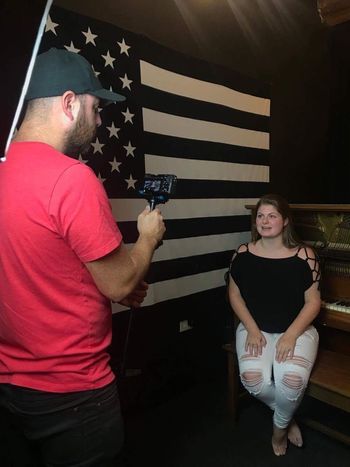 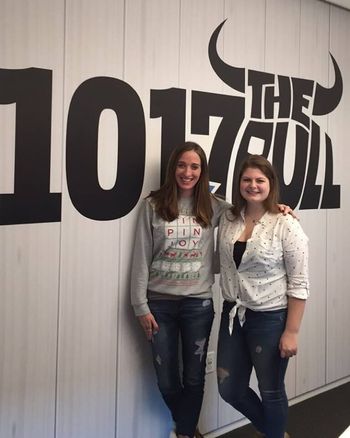 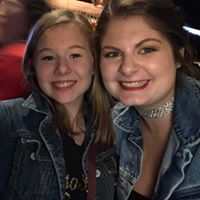 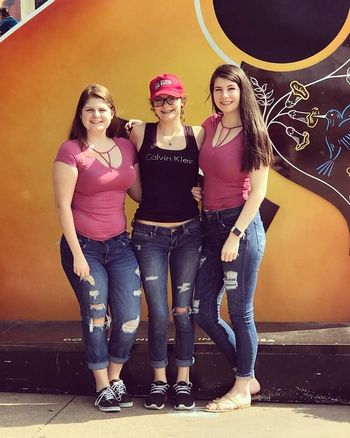 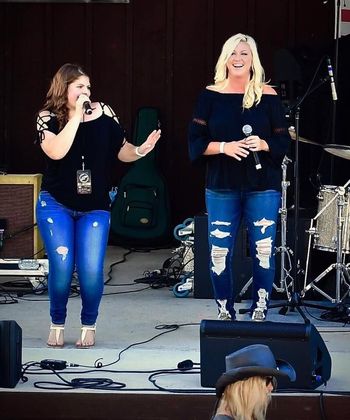 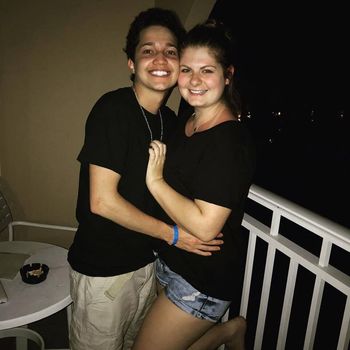 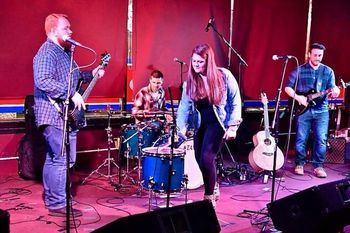 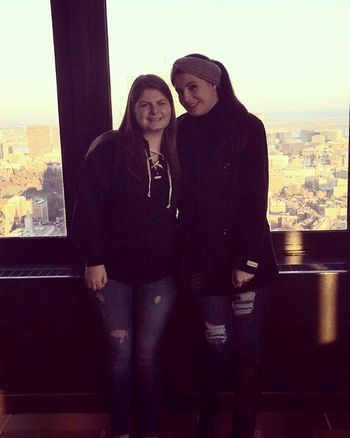 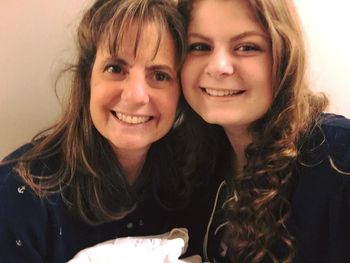 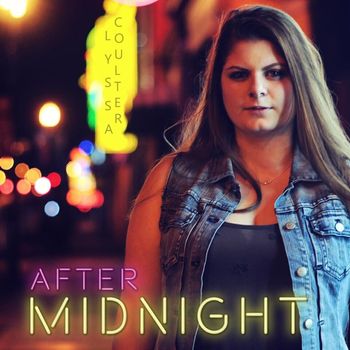 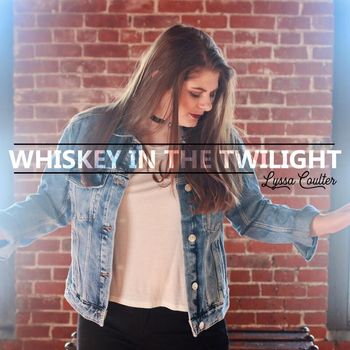 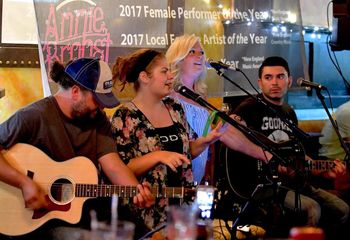 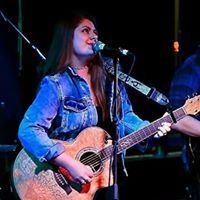 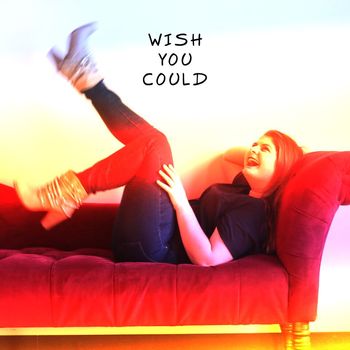 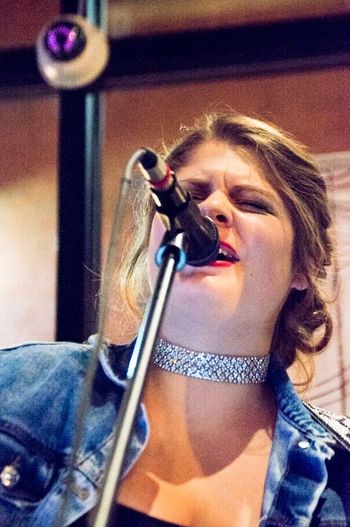 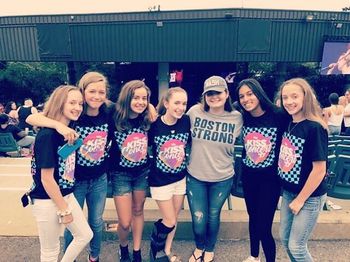 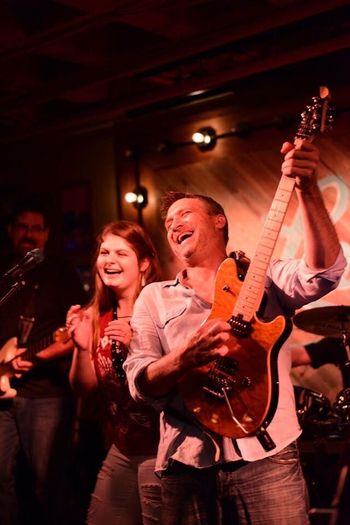 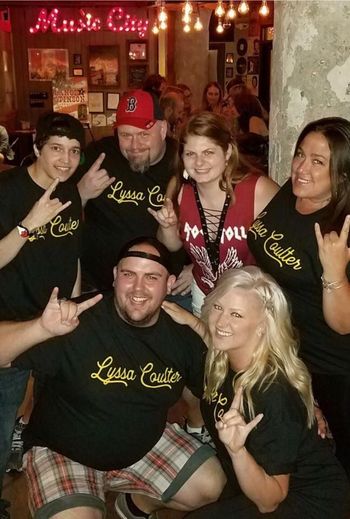 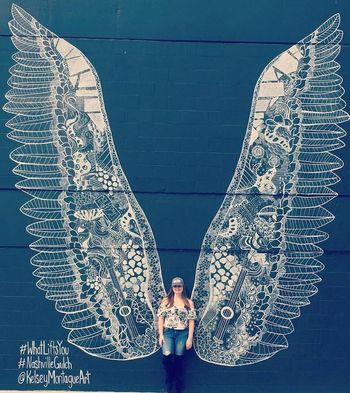 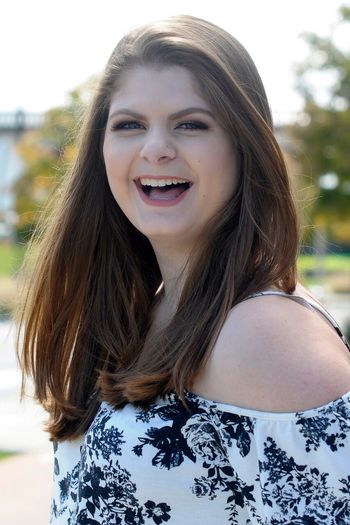 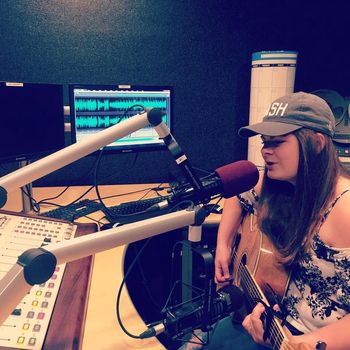