Allie is a 19-year-old singer-songwriter from Detroit, Michigan. She plays the piano, guitar, and the ukulele, but her primary instrument is her voice. She has been performing since she was 8 years old through different School of Rock’s, and began writing her own original music at age 12. Eventually she released her first EP through Funky D records at age 15 titled “Issues” under the name “Allie Marie”. Starting out with more of a bluesy sound, she performed “Issues” around the city opening for bands like The Royal Blackbirds, Social Bandits, and The Howling diablos. After taking some time to develop her vocal chords and expand her writing skills, she released her second EP titled “House of Cards” in November of 2016 under the stage name “ZeZe” that was recorded out of AC Studios in Dearborn. Her single “Heroin” has a music video out, filmed and edited by Brandan Lee Keller. Changing her stage name back to “Allie”, she has been performing acoustic with friends, meeting other bands around the country, and working to further establish herself as an artist. She also began releasing covers on Youtube under the channel name “AllieMusicOfficial”. She is currently finishing up a new EP that comes out in May of 2018 titled “Jailbreak” that consists of a full band Rock and Roll sound. She released another music video for her single off this record titled “Love and War” in January of 2018. On the side, Allie is an advertising design major at the College for Creative Studies in Detroit, Michigan with a minor in digital film and video set to graduate in April of 2020. She does all her own graphic work and designs, as well as her website. She takes inspiration from classic rock musicians like Pink Floyd, Pat Benatar, Led Zeppelin, and The Eagles; but also, more current artists such as Lzzy Hale, Taylor Momsen, Christina Grimmie, and Lady Gaga. 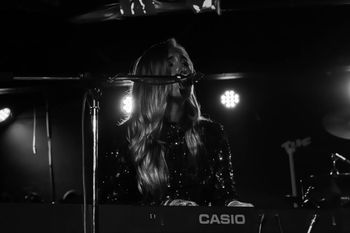 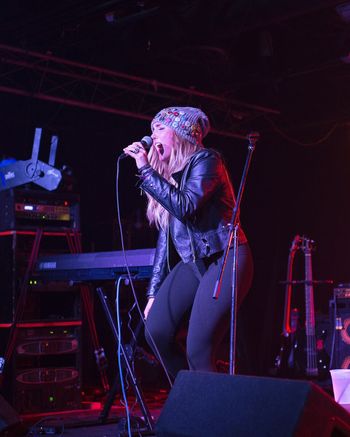 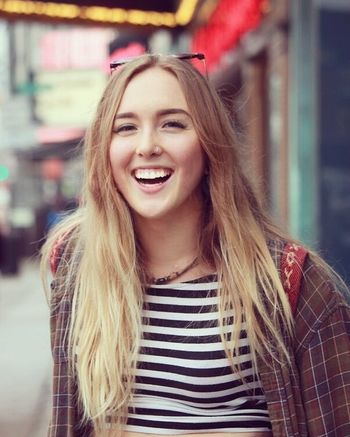 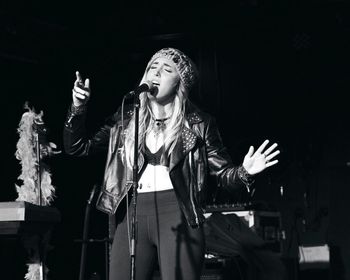 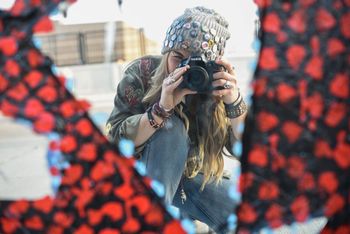 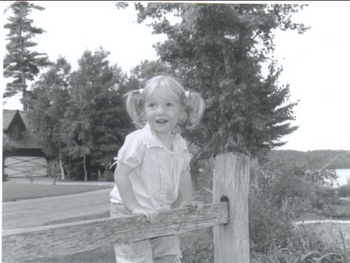 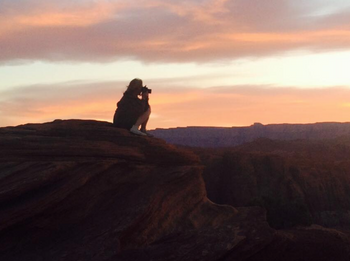 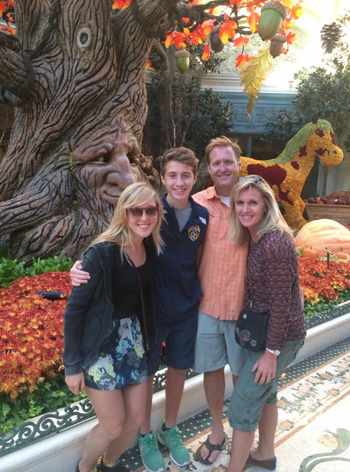 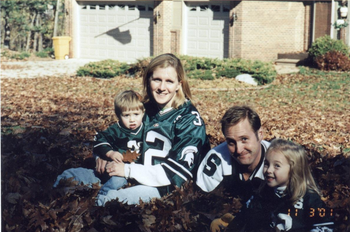 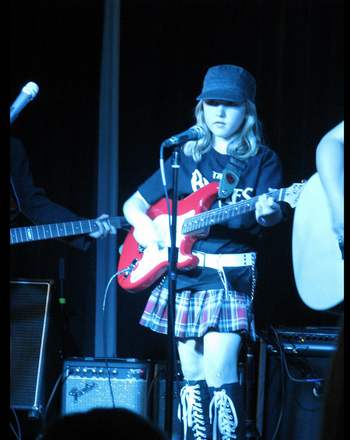 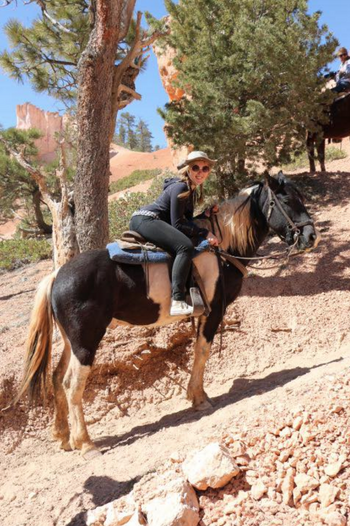