Alive In The Lights

We are Alive in the Lights, an all-girl rock band with members ages 17-20. The group was originally a three-member group formed as a small project in Jr High school in San Bernardino. This group originally performed primarily acoustic rock and featured Madelyn Porras (age 18) as a vocalist, guitarist and pianist, Simmy Grewal (age 17) on bass and vocals, and Amanda Martinez (age 17) on keyboards and vocals. After an extensive search, Alive in the Lights really came together when joined by local musicians, drummer Elita Barus (age 20), lead guitarist, Alexandra Padilla (age 20) and later, singer Elizabeth Rivera (age 17). The group produces a sound influenced by Alternative Rock, with a hint of Paramore and The Neighbourhood.

Since their formation in 2013, Alive in the Lights has written and produced several original songs, and has played numerous shows at venues such as Knott's Berry Farm, Disney’s California Adventure, the House of Blues, Hard Rock Hotel, and a number of large music festivals opening for national touring acts such as Berlin, Smash Mouth, Ambrosia, Spandau Ballet’s Tony Hadley, and Drake Bell among others. In addition to these professional shows, Alive in the Lights plays at 10 to 15 charity events per year. Their first EP, Contradictions, was released in October 2015 and their first professional music video “Tongue Tied” was released just months later.

To entertain and innovate is our cause; we hope you join us at our next show. 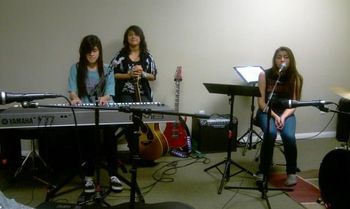 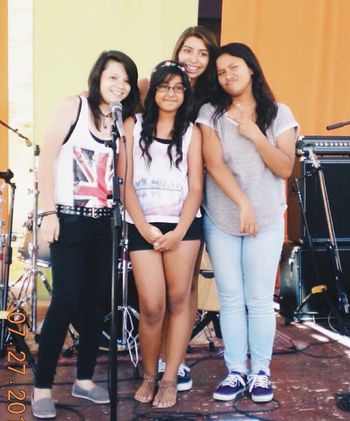 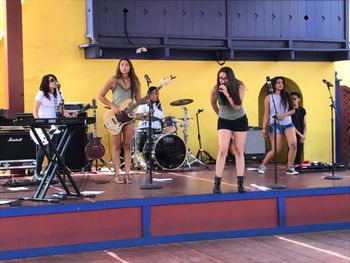 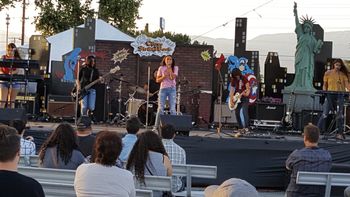 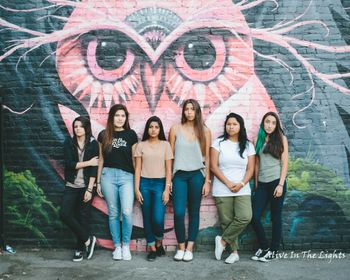 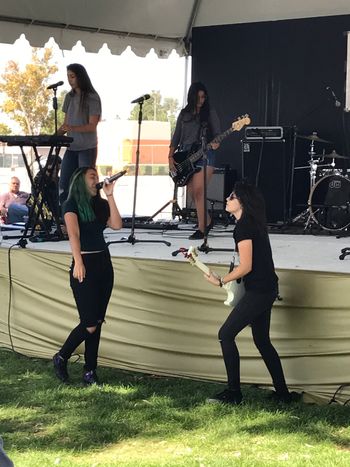 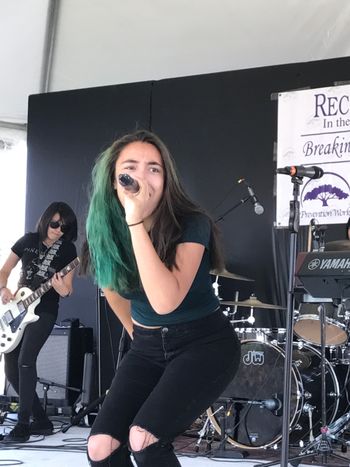 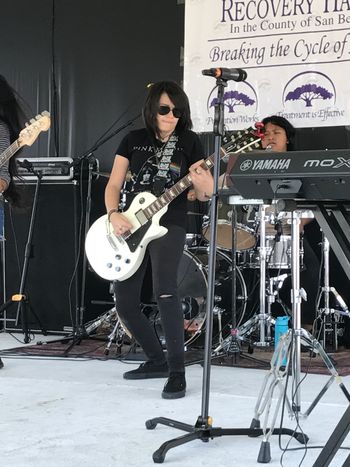 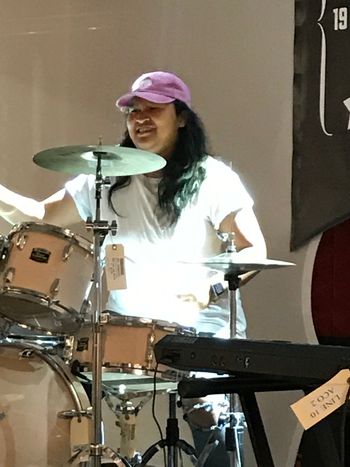 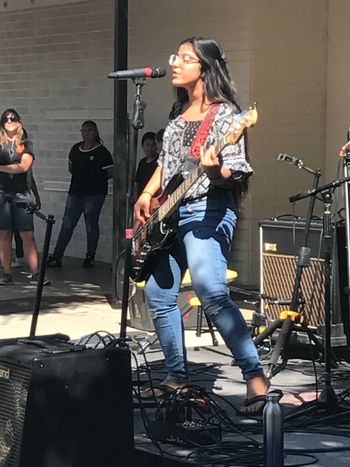 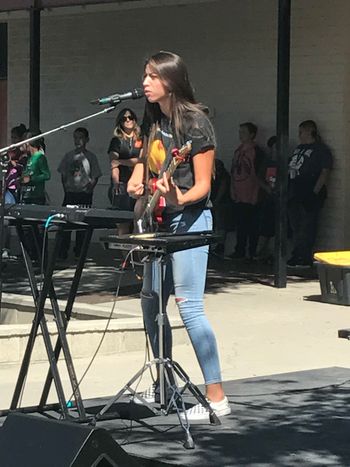