Alexandra Purdy is a classical soprano, actress, and dancer. She has been passionately involved in various realms and genres of the performing arts since she was a toddler. Alexandra grew up in the small town of Ithaca, New York, first beginning her musical journey dancing at age 3. Her love for singing began with Judy Garland in The Wizard of Oz and Julie Andrews, in various roles. She soon began studying violin, along with continuing her musical education by participating in chorus and dance classes. As her love for music continued to push her out of her shell, she found her first significant recognition as a vocalist in 7th grade, when she was accepted into the American Choral Director’s Association North Eastern Regional Honor Choir, held in Philadelphia, Pennsylvania. She would be accepted three additional times, at both the North-Eastern and National levels, held in Dallas, TX, Providence, RI, and Baltimore, MD. Alexandra continued her love for voice, while balancing it with her academics, performing arts, friends and family. She also became a mentor and advocate for educating young children about bullying.

She balanced her busy schedule with theater and dance rehearsals, her favorite role performing Maria in West Side Story. Her drive offered her the 21st Century Leadership Award from Wells College in 2014. She was additionally selected as a dancer for Meredith Monk’s Celebration Service of 50 Years of Work, performing with the M6 ensemble. Her love for all of the performing arts soon made her choose and focus on a new avenue of performance–classical and opera performance.

By the time she attended the New England Conservatory of Music, Alexandra had worked with notable musicians and performers such as TED Talk speaker and conductor Michael Tilson Thomas, Andris Nelsons, and Jo Michael Schiebe among others. She had additionally worked with famed tenor Paul Groves and soprano Maria Lyudko. Alexandra remains active in the community as she continues her studies in Boston, receiving both Individual and Winter Caroling fellowships from New England Conservatory’s community outreach program. Alexandra continues to juggle her love for musical theater with opera, creating her own performance programs for the community, spreading her passion and love for music with people of all ages. She looks forward to taking part in the OperaWorks program in LA this summer. 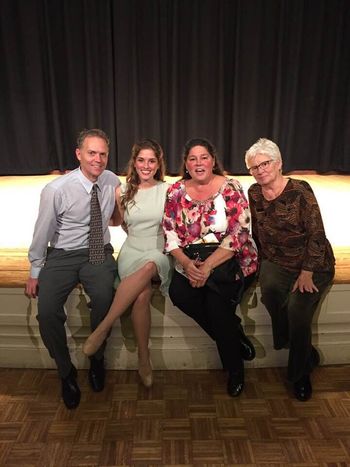 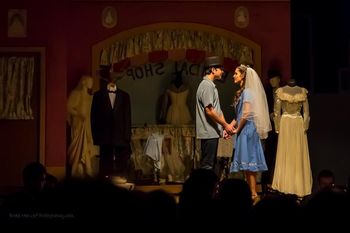 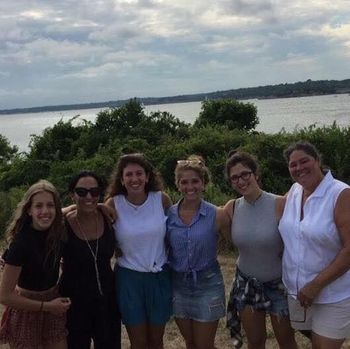 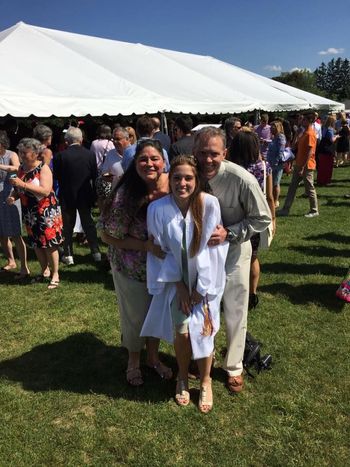 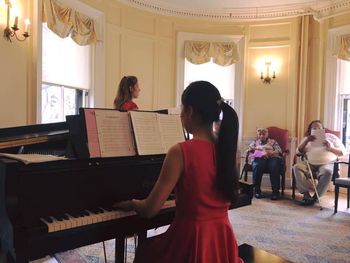 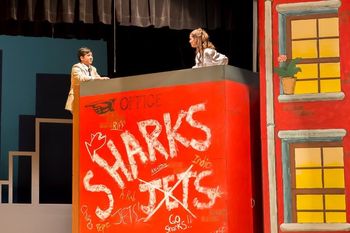 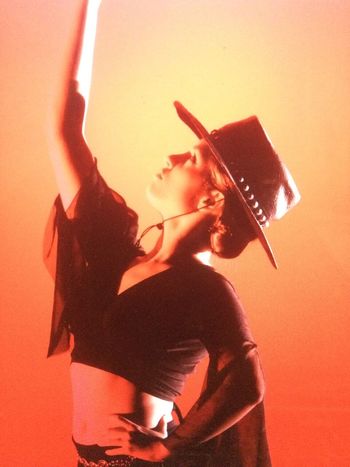 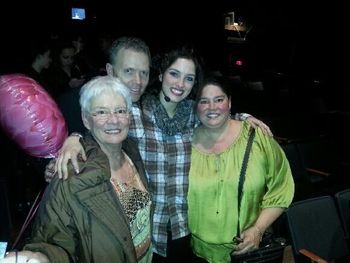 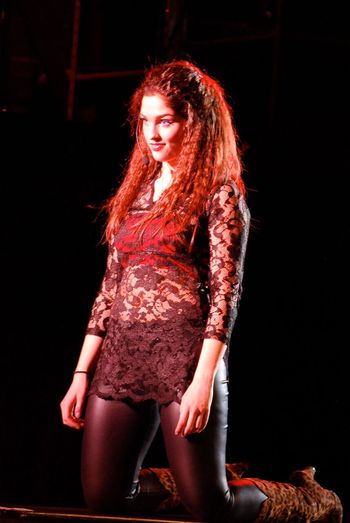 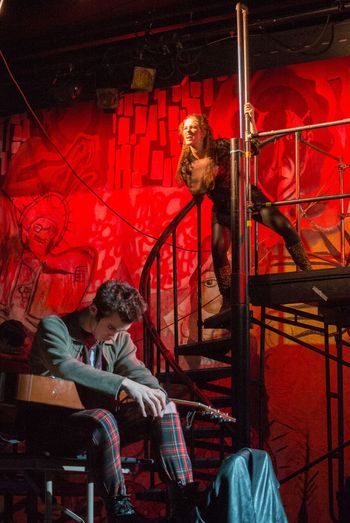 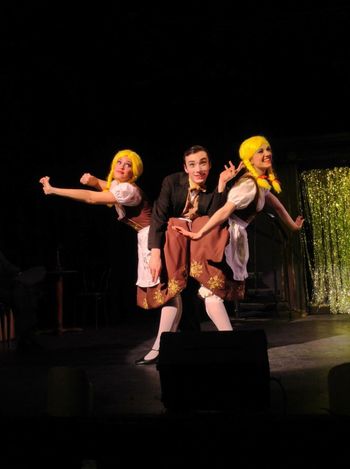 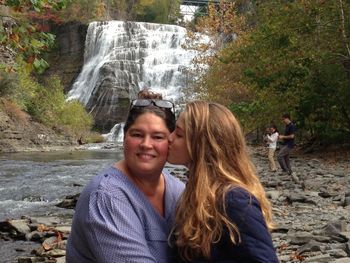 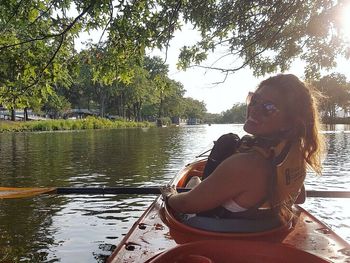 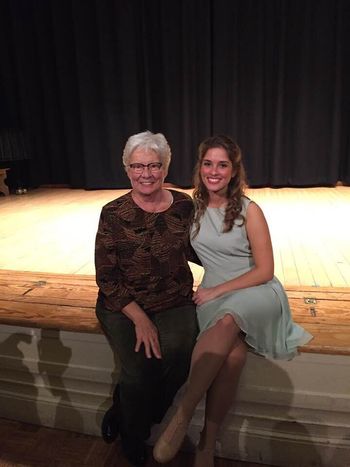 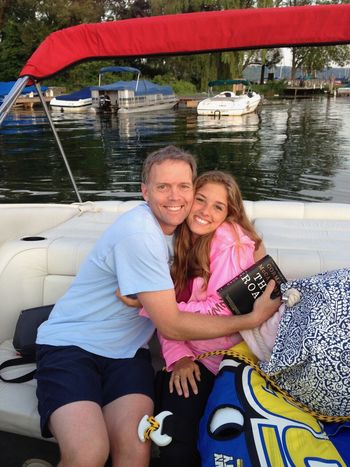 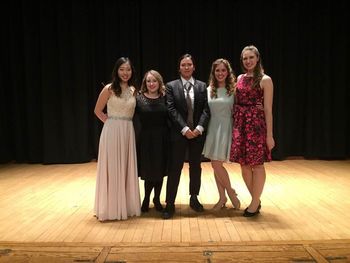 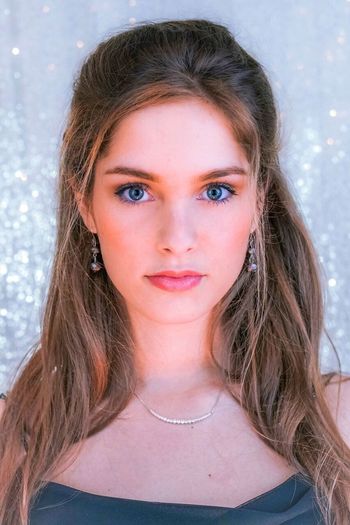 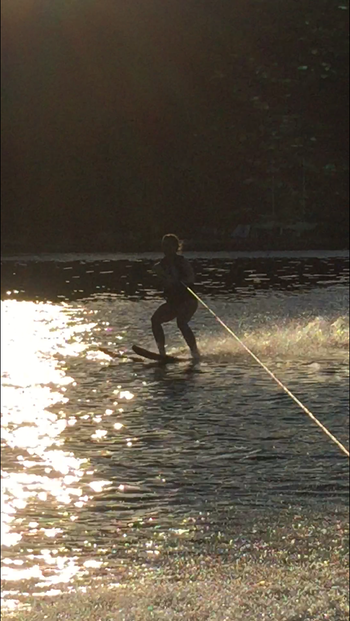