My name is Alexander Sena. I'm a musician, and I am 9 years old. I started to play music when I was 2.5 years old, and I have come a long way since.

My first trace of music was when I started playing around with my dad's old music controller and laptop. What I did was mess with the volume and other buttons. Here's a link: https://www.youtube.com/watch?v=Fav-o5tTWnI

Then, I gained an interest in the piano when I was four. I discovered a hard piano video on Youtube in MIDI form. Here's the link: https://www.youtube.com/watch?v=IltRgZW I liked the video very much that I watched it almost every day.

Shortly after that, I started taking piano lessons at Rhode Island Philharmonic school. We bought an electronic piano. I took a look at the video again, and attempted to play it, but failed, mainly because it had 82,000 NOTES!!

I was in kindergarten at that time, and by the end of school, I played Pomp and Circumstance. I learned the song on my own by reading the piano sheets that my teacher gave me.

At my music school, I also played my very first recital, and I did well. I finished my Suzuki book1 in 2016, and Suzuki book2 in 2018. I am working on my book 3 this year. I did my very first composition when I was seven. It was a very short one, and I played it at the recital for contemporary music. I also did it this year, and I look forward to doing it again every year.

Two years ago, I have played at the Filipino community event in Johnston. The song was a traditional Filipino Folk song. I also played at the Spring concert in school last year, playing classical music from my Suzuki book 2.

I also performed an opening act at the concert "A night of serenade with David Pomeranz" at McVinney Auditorium in Providence. Here's the link: https://www.youtube.com/watch?v=0lovQtRLs2k The song was Attention by Charlie Puth. I arranged the song, made it short and simple for my tiny fingers to play. I love performing, and I will continue to do so. 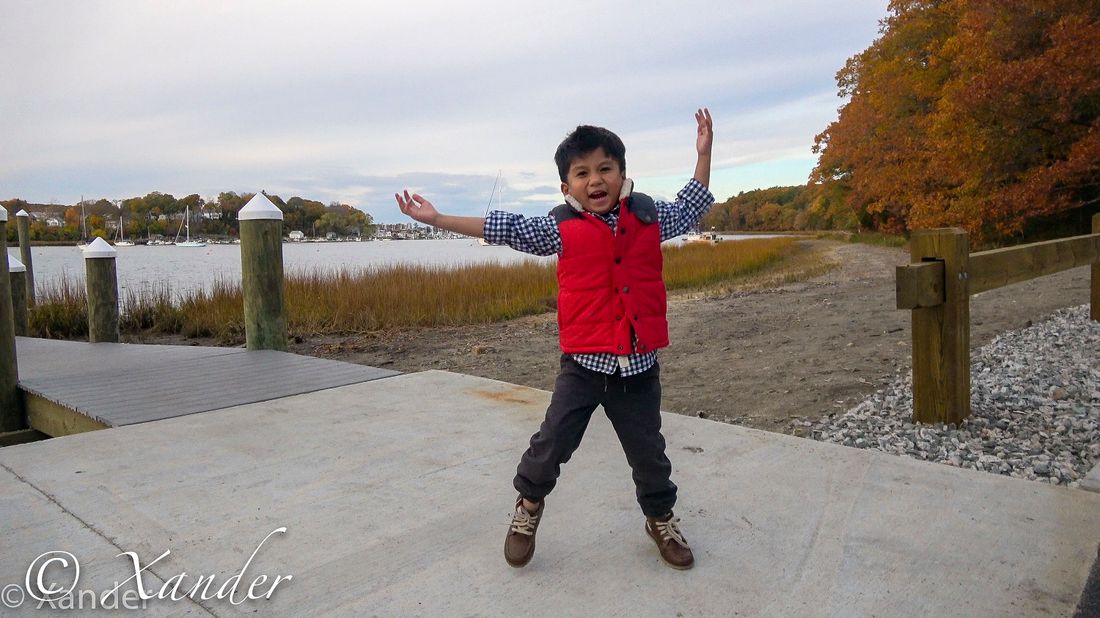