Alex is currently a senior at Harriton High School in Bryn Mawr, PA. He has been studying the cello since the age of six under the tutelage of Miguel Rojas at the Nelly Berman School of Music. From there, he moved on to study with Jie Jin and eventually came to study under Professor Jeffrey Solow of Temple University. In the past, he has soloed with the Lansdowne, Southeastern PA, and Warminster Symphony Orchestras. Alex is also a 6-year winner of the Tri-County Music Festival and a National YoungArts Merit scholar.

In addition to being a soloist, he served as the assistant‐principal cellist of the Philadelphia Sinfonia and the Temple Prep Youth Chamber Orchestra. In late 2017, Alex was hired as a substitute cellist for professional-development orchestra, Symphony in C. He was also accepted into the 2017 National Youth Orchestra of the United States of America and served as their principal cellist under the baton of Marin Alsop. He is currently the cellist of the Braverman Quartet at the Settlement Music School’s Advanced Study program under the coaching of Sidney Curtiss.

Alex's solo and group performances have found him in concert venues including the Kimmel Center, Carnegie Hall, HARPA Concert Hall in Reykjavik, Iceland, and the Téatro Mayor in Bogota, Colombia. In his spare time, Alex enjoys reading and playing video games. He is also an Eagle Scout and enjoys the thrill of outdoor activities such as camping, canoeing, and archery. In addition, he is also active playing tennis for his school team and a fundraising advocate for the Leukemia and Lymphoma Society.

Andy Wu is 15 years old and is a Freshman at Harriton High School where he plays piano for the jazz band. At age 6, he started to learn piano with Mrs. Nelly Berman and her daughter, Ms. Elena Berman. He currently studies with Dr. Igor Resnianski, who he has worked alongside since 2013.

Besides music, Andy has a passion for filming comedy sketches and short films. He also enjoys playing tennis, skiing, and shooting sports. In his spare time, Andy likes playing video games, camping with the Boy Scouts, and hanging out with his friends. 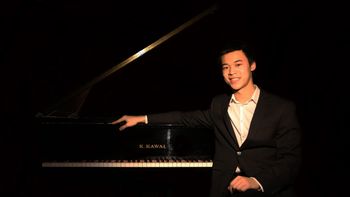 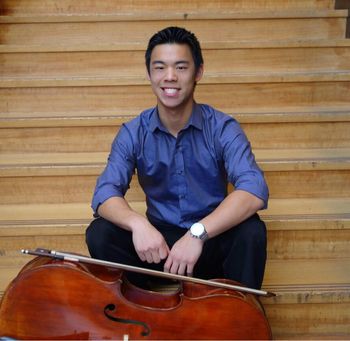 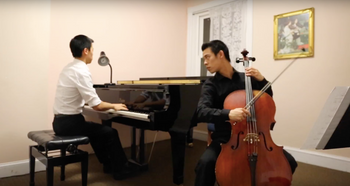 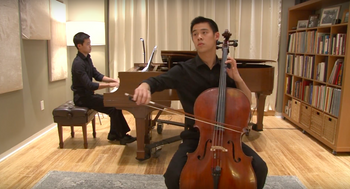