Akiya Colyar is 13 years old and was born extremely premature at 24 weeks and weighing in at 800 grams. Akiya entered the world early to begin her purpose in life. Akiya is a vocalist, actress, model, hip hop dancer, and has a British dialect. She is humble, sweet, embraces new projects, and is a hard worker. This 7th grader starts her early mornings on the prayer line before school.

Akiya is able to "WOW" the crowd to their feet with her powerful voice and talented performances. Akiya Colyar was only a mere 4 years old when she first broke into the entertainment world and the rest is history in the making. Akiya is currently a host of Teen'Nation for Can TV, which is a very popular teen talk show where they express various challenges teenagers face and different relevant topics. She is currently the soprano voice of the Soul Children of Chicago, which is a stellar award winning kids choir.

Akiya has been featured on TV Shows such as: Chicago Fire on FOX, Chicago P.D, Chicago Med, Electric Dreams, and The CHI (A Showtime series). In addition, Akiya has performed background vocals for Jussie Smollet of Empire on FOX and featured on Rampage, the movie starring Dewayne "The Rock" Johnson.

Akiya donates her talents at Free Methodist Church Lafayette, Indiana on some Sundays. Akiya is casted to play young 'Dorothy Dandridge" and has currently interviewed on Intellectual Radio along with Dorothy Dandridge cast.

Akiya also model for a non-smoking campaign, several Commericals and Modeling for Todd Antony photography from the U.K. 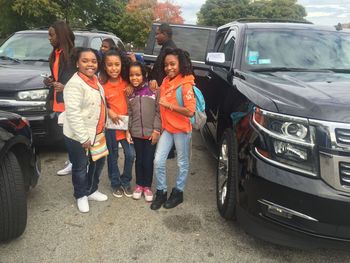 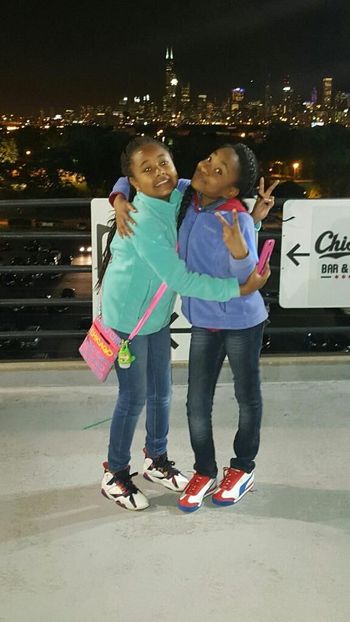 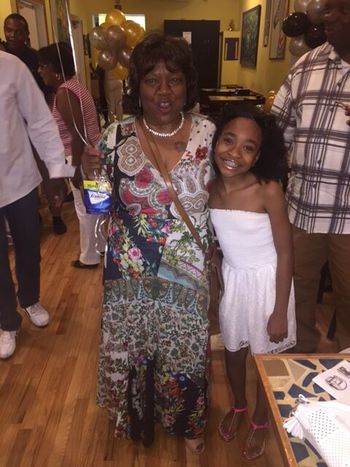 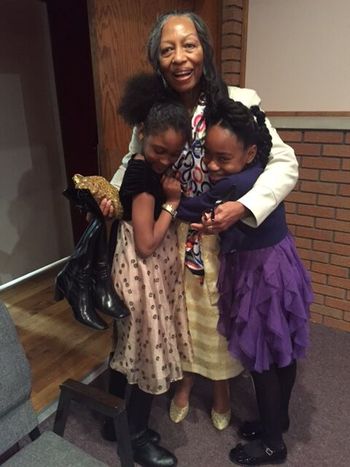 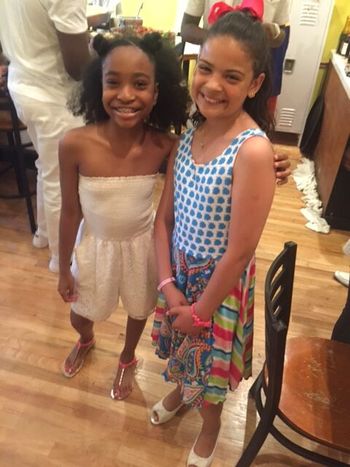 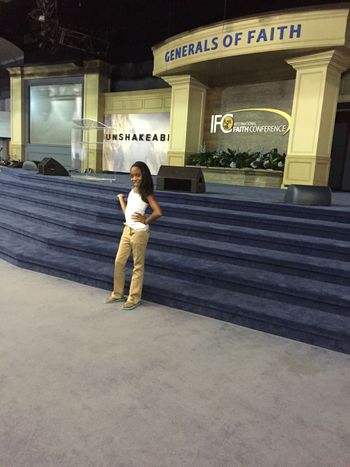 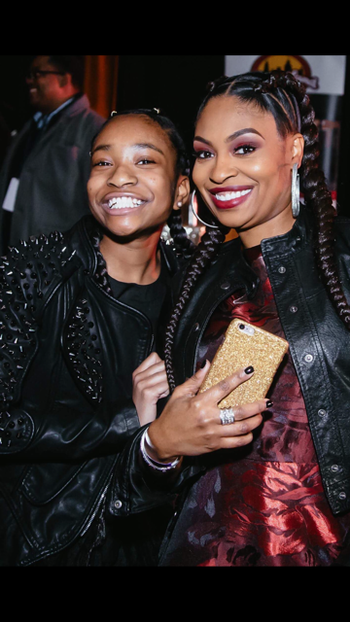 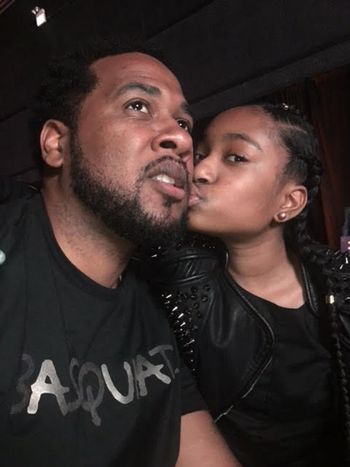