Twelve-year-old Aidan Peterson fell in love with the sound of the trumpet at age three when he heard Grammy winning jazz trumpeter Chris Botti perform live with the Philadelphia Orchestra. When his mother couldn’t find anyone to teach him at such a young age, she offered him a drum set and piano lessons. Finally at age five his trumpet lessons began and he was determined to be like his idol.

He has weekly private lessons on trumpet and cello and plays both competitively – and many other instruments just for fun. Aidan believes he was born for the stage and to make music, because it comes very naturally to him. He is a Primavera Artist and the youngest member of the Delaware County Youth Orchestra. At The Shipley School he is the lead trumpeter for the all-school Honors Combo and middle school honors band, as well as playing cello in the middle school and high school orchestras. Outside of school he enjoys playing trumpet with the DeLaSalle String Band Orchestra and the Upper Darby Sousa Band. He also plays in churches, retirement homes, and hospitals – because he believes there is a healing power in music.

In 2015, Aidan wanted to use his talents to give back to the community in a meaningful way, so he joined Bugles Across America, Youth Trumpet & Taps Corps, and Taps for Veterans. As the youngest live Taps bugler for these organizations he has traveled over 5,000 miles and performed over 500 volunteer hours for the military community. His service earned him the gold Presidents Volunteer Service award in 2016 and 2017. This year he was presented with the Jr. Legion of Honor award from the Chapel of Four Chaplains and a Congressional Citation because he proposed and is working with local government to pass PA Senate Bill 540 that will allow student musicians an excused absence from school to sound Taps at military funerals. He also performs the National Anthem before sporting events at Harcum College, and at age 7 was the youngest Anthem performer before a Philadelphia 76ers basketball game.

Aidan credits his growth and success to the many professional musicians and teachers who inspire him and who have taken the time to listen to him play and provide feedback. He also thanks his Mom for making it her life’s mission to foster and encourage his passion and to always make him feel like nothing is impossible. 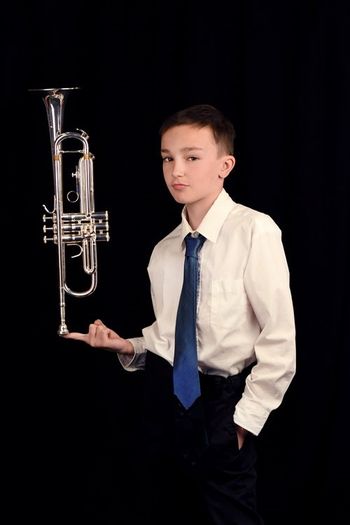 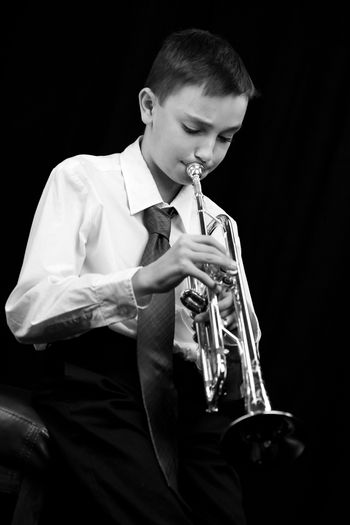 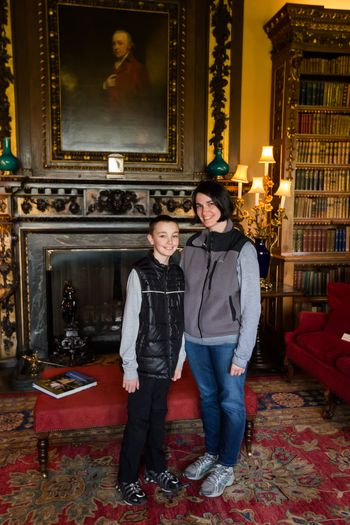 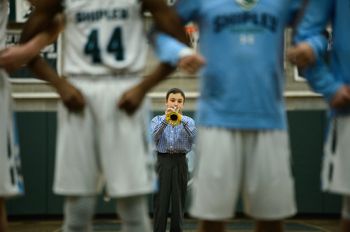 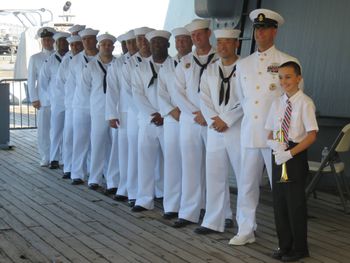 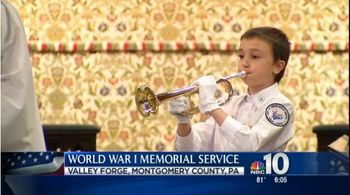 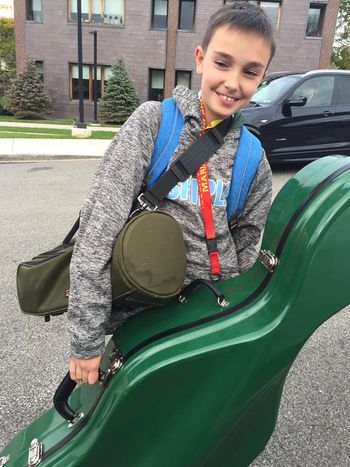 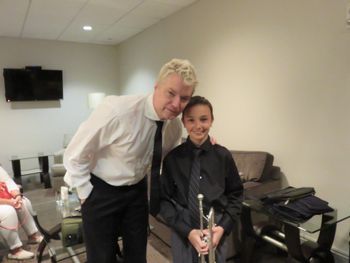 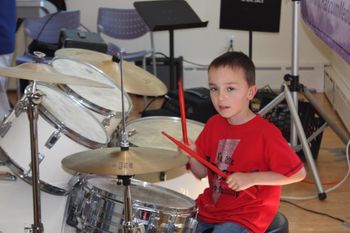 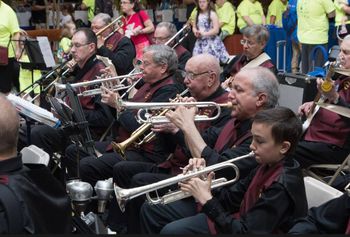 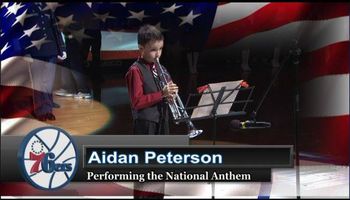 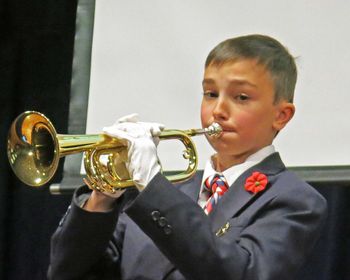 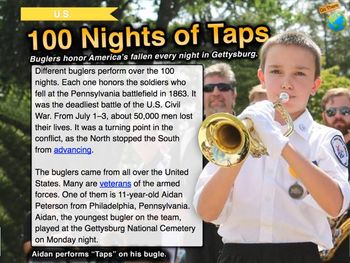 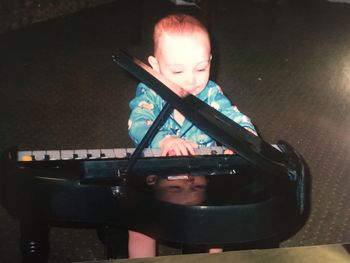