Addyson Earl is 11, the 2nd of four children from Granby, CT. She was born in New London, CT where her Dad was a Lieutenant in the Navy. At birth, the doctors detected a heart defect and within 24 hours she was rushed via Life Star to Boston Children’s Hospital in Boston, MA where they stopped her breathing. After a week in the Cardiac unit, the original findings were dismissed and she was sent home. Today, Addy is a healthy, natural athlete and acrobat. Following her mother’s acrobatic background, Addy quickly picked up side aerials and back handsprings under her mother’s instruction at the age of 6. Acrobatics quickly became an obsession and Addy moved onto taking classes and mastering bigger tricks.

Addyson began dancing at age 3, and by age 6 she began competing successfully in tap and jazz. At the age of 7, she had her first acrobatics solo at The Dance Slipper in Southwick, MA. Addy’s solos have placed every year in the top 10 at American Dance Awards National Competitions. At 7, Addyson took 3rd place overall in Boston, MA. She took 10th place overall at the age of 8 in Hollywood, FL, 4th place overall at the age of 9 in New York City just missing the solo “Dance Off”, and 8th overall at age 10 in Orlando, FL. Addyson’s solo numbers have placed in several regional dance competitions along with numerous special judge awards.

When Addyson is not tumbling, she is playing soccer, basketball, skiing, or running cross country. Addy is a loyal friend, sister, daughter, and teammate who is always smiling and ready for an adventure. Addy enjoys family time, especially the annual family trip to Rehoboth Beach where her South Carolina and Connecticut grandparents meet as well as some aunts, uncles, and cousins to share a house. Addy enjoys showing her acro skills whether in the Caribbean, Walt Disney World, or striking a pose in NYC or anywhere else she finds a unique background.

As Addy’s acrobatic passion grew so did her soccer passion. After 4 years, she made the decision to join an acrobatics team at a studio that could accommodate her soccer schedule, Dance Kraze Dance Studio. This allowed Addy to focus on her solo and acrobatic team classes, and pursue other sports as she entered middle school. Addyson currently plays for Connecticut Football Club on a premier soccer team, as well as her local Granby team. Depending on the season, Addy can be found playing basketball, skiing, or running cross country. Addy is a fierce player on the soccer field and basketball court often being called the “spider girl” as she uses some of her acrobatic moves on the court or field.

Lastly, Addyson has always been an excellent student academically. With a crazy sports schedule, Addy has managed to continue with High Honors every quarter as a 6th grader in Middle School. Addyson makes things look easy while enjoying life and seizing every opportunity that comes her way. 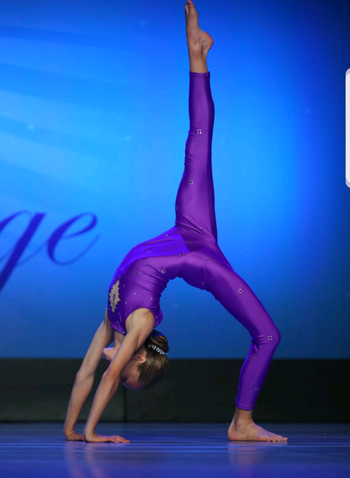 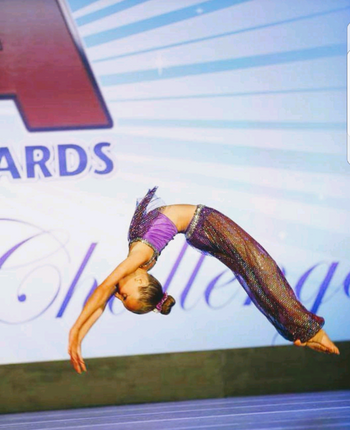 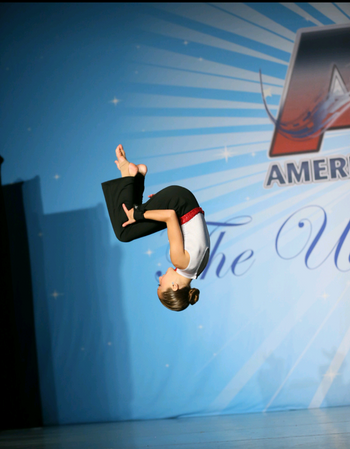 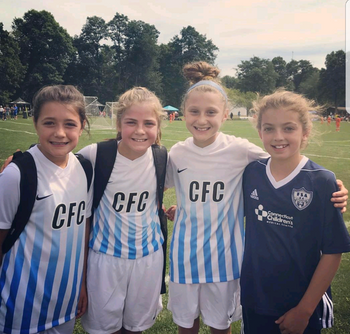 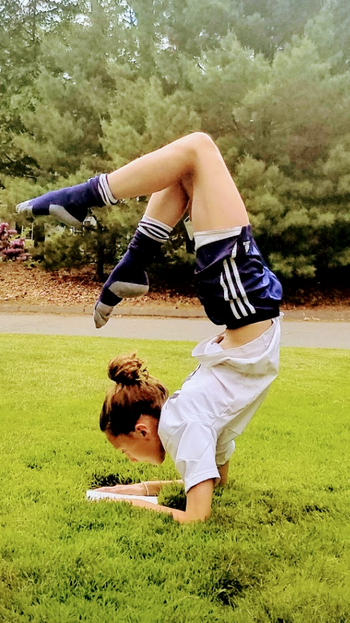 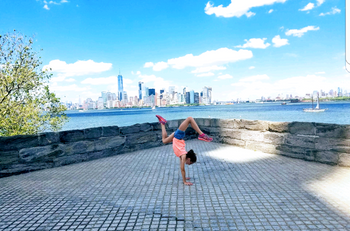 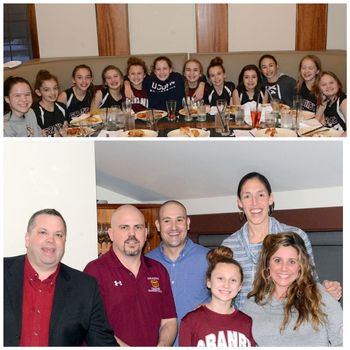 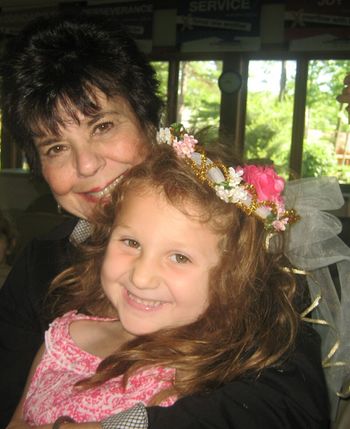 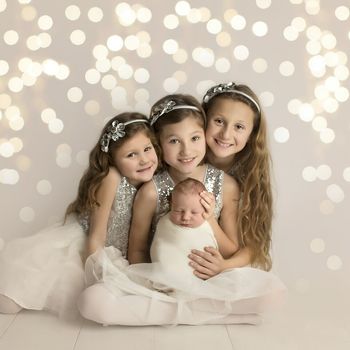 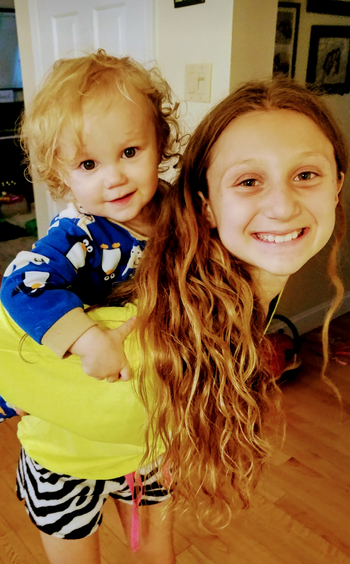 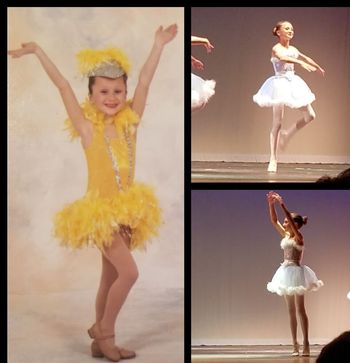 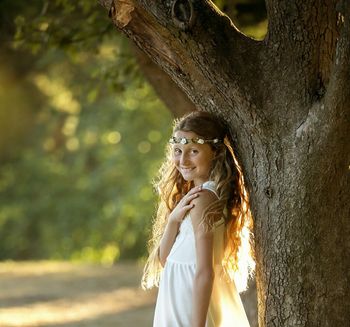 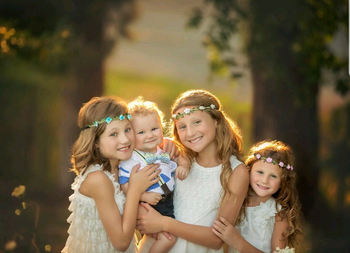 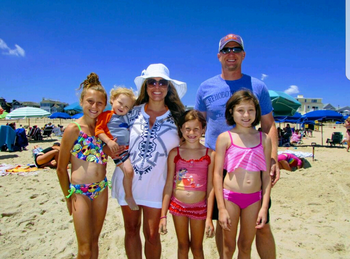