Aaron Sinclair has just taken his first steps toward becoming a freelance artist. During the past year he created a series of eclectic YouTube videos spanning the musical spectrum of classical, jazz, video game, and original compositions. Aaron handles every aspect of his self-produced videos, including directing, cinematography, visual effects, coloring, mixing and mastering, arranging, and performing. After only a year and a few videos, Aaron has garnered nearly 100k views.

Aaron has recently kicked-off a mini-video series titled “Long Distance Collaborations.” A musicians-without-borders concept, the videos feature performances from musicians from all backgrounds and in different parts of the world who appear and sound as if they are simultaneously performing in the same space. The series celebrates and is an homage to an even more inclusive and connected music world. The collaborations have featured a member of the Seattle Symphony, and another with a Bağlama player in Turkey.

Aaron has performed on Classic King FM 98.1 and Benaroya Nordstrom Recital Hall. He attributes his cello playing success in part to his four years of study under Dr. Kevin Krentz, in Seattle. Aaron has a deep passion for cello pedagogy and is currently a teaching assistant to Dr. Dimitri Atapine at the University of Nevada-Reno. 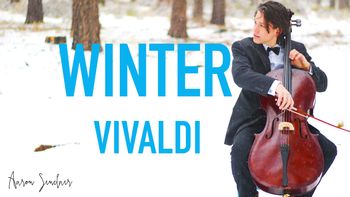 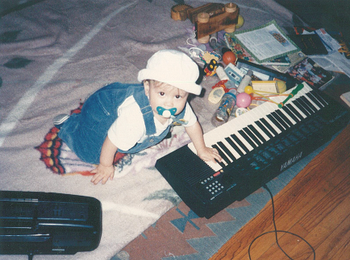 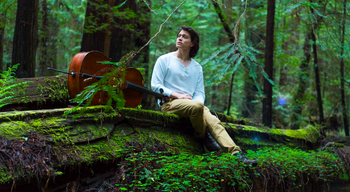 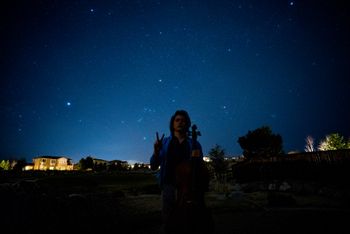 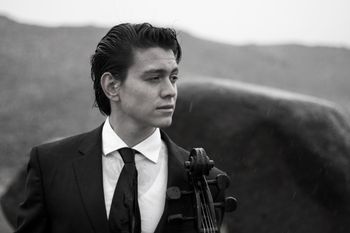 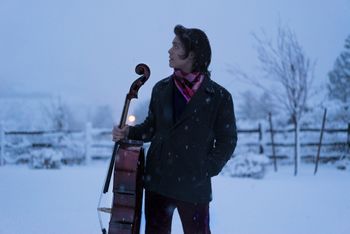